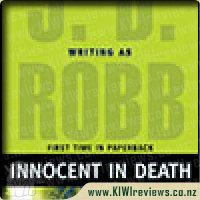 The secret organisation known as SPIRAL exists to fight a shadow war against fanatics and rogue states of every creed and politcal persuasion. Remorseless, unstoppable, of every country and of none, SPIRAL conducts it's covert operations throughout the ... more...