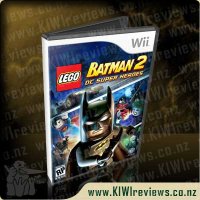 Trellis is a game where players plant tiles in order to create a growing tableau of beautiful vines. Each tile adds more vines and an opportunity to grow flowers that bloom through matching colored vines. First to play all their flowers completes the Trellis.