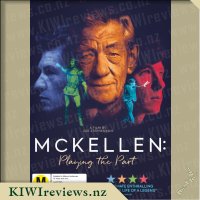 This fully authorised feature-length documentary celebrates the life and work of Sir Ian McKellen. Excerpts from a 14 hour interview serves as the basis for the film, covering everything from his upbringing to becoming a theatre star; to coming out and being a leader in the gay rights community; to his film stardom from Magneto to Gandalf; and personal thoughts on everything on acting to old age and death.

Private photo albums and a wealth of never-before-seen archive material, including diaries written when he was 12 and unseen behind the scenes footage of theatre shows and films make this an intimate and intriguing journey. 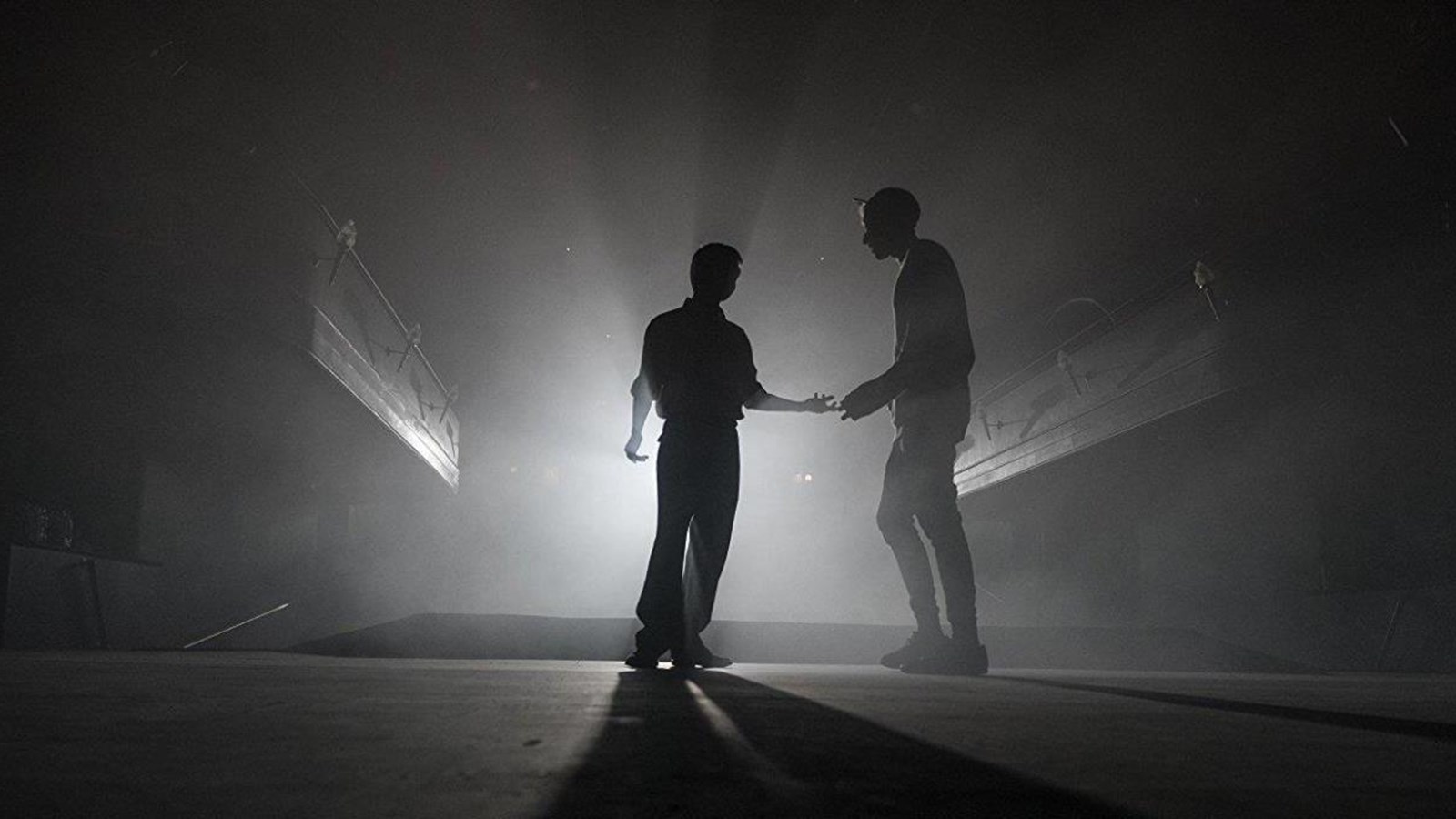 McKellen: Playing the Part is an interesting watch. This 1.5-hour documentary is cut from a 14-hour interview, which in turn is but a brief summary of Sir Ian McKellen's near 80-year life. As such, the documentary struggles with bias and a lack of time to go into things in depth. The documentary makes use of the footage from the interview mixed in with photos, archived footage, and dramatisations, all to increase the visual strength of the film, and it does a good job, reliably keeping the viewer engaged.

Where it struggles, however, is in the substance of the interview itself. Throughout the runtime, there are very few questions audibly asked of Sir Ian McKellen. This doesn't make it feel like an interview at all, instead, it comes across more like a grandparent telling stories to a child. McKellen himself mentions how everybody puts on an act when they communicate with another person, editing and choosing their words carefully. Throughout the documentary, you can't help but feel like this is nothing but McKellen revisiting the highlights of his life. There are no real drawbacks or pushbacks mentioned, and as such, it feels less genuine than it should. It feels like important parts are being omitted to make it sound like he was just insanely talented and thrived at every endeavour that he chose to partake in.

The documentary has cherrypicked what they consider to be the important moments of his life, focusing primarily on his theatrical and cinematic career. From his love of performing as a child, to his work as a classical actor, to the on-screen stardom that he is now known for, the documentary tries to touch on each piece. With newspaper reviews, excerpts, recordings, and behind-the-scenes footage all on display as you listen to McKellen monologuing, it helps to bolster this image of Sir Ian McKellen. Of course, it is the image that he and the filmmaker Joe Stephenson wants us to see. Without listening to the full 14-hour interview, we don't have the complete picture of what McKellen was trying to convey, so this piece does feel very much one-sided.

That really is the big downside; I was left wanting more. There are so many events and films that were touched on that I wanted to know more about. Some of the information I was hearing, is reasonably common knowledge, so it wasn't able to add anything to what we already knew. As someone who personally came to know of Sir Ian McKellen through his roles as Magneto (the X-Men franchise) and Gandalf (the Lord of the Rings and Hobbit trilogies), these were the parts that really held my fascination. But with only a few minutes to talk about that part of it, it didn't go beyond the surface, rarely showing something that was not already known.

With the rise in popularity of the biopic in modern cinema, it is almost a shame that that route was not used instead, and focused on a particular phase. His work with the LBGT+ community was very interesting, and I would have loved to have gone into that further. His thoughts on the topic of death were morbid but understandable. There is so much gold in this interview, but nothing is covered thoroughly.

Do not get me wrong. I definitely enjoyed this documentary. It provides a great insight into his life and has a few laughs every once in a while to keep your attention, but falls below expectations. You are very aware at all times that only one side is being explored, and is like reading the synopsis of every play and film he has been in and claiming to understand the man. It's good, but I wanted more.

Jojo is a lonely German boy who discovers that his single mother is hiding a Jewish girl in their attic. Aided only by his imaginary friend -- Adolf Hitler -- Jojo must confront his blind nationalism as World War II continues to rage on.