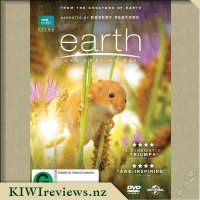 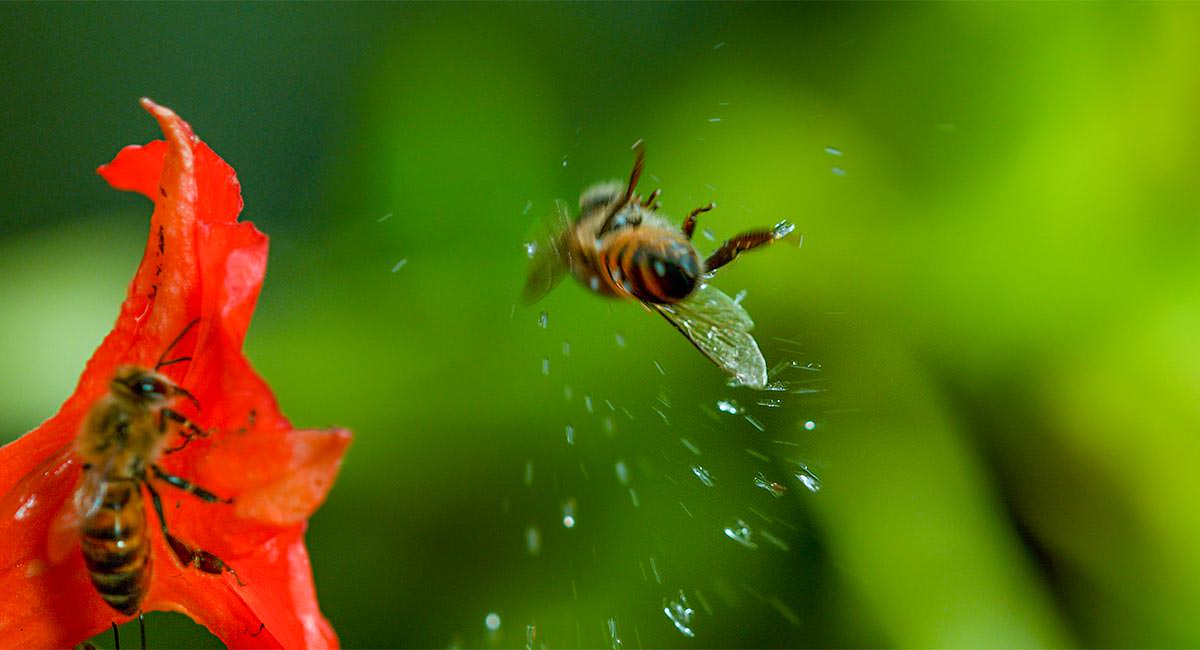 As a child that loved animals, there were two shows on television that I loved growing up; Crocodile Hunter and BBC's Life of Mammals. To that end, Steve Irwin and David Attenborough become huge influences and are potentially the reason that I studied biological sciences and environmental management at University.

Attenborough has always been the pinnacle of narrating nature documentaries, his easy to understand style of speaking, with many pauses to allow time for the information to sink in. So pressing play and hearing a different voice, I was instantly sceptical. Checking the back of the DVD case I see that the narrator in English is Robert Redford, and if you were to listen in Mandarin, Jackie Chan would be the narrator. Not bad choices, but no David Attenborough.

One Amazing Day is set up for theatrical release. This isn't meant to be an episodic series, this is a single viewing that looks to encapsulate what the real meaning of a day is. Looking at the changes in life and environmental structure during different phases of the day; whether the melting of ice in the morning allowing narwhals to move without fear of suffocation under the ice, pandas feasting for 14 hours a day on bamboo that can grow 1 millimetre every minute, to the bats and glow worms that take advantage of the darkness to catch their prey.

An attempt has been made to combine these stories into a narrative that explains the effects of a day on Earth, but ultimately isn't successful. While each species has interesting facts, the aspects that supposedly link them together are tenuous, and it comes across as just a random assortment of animals. Which inevitably means that this could be split very easily into episodes for television. Robert Redford's narrating style failed to keep me suitably engaged and I found myself getting distracted by other devices, or just zoning out before realising we had switched animals.

This feels like a late release, as I recognised some of the scenes, without having seen this at the cinema. A quick search on Youtube does show a multitude of copies of the scenes uploaded a full year ago. So not only are they expecting people to pay for something that is available online for free, they are expecting people to pay for it a year afterwards. A very slow release schedule, means most people have seen it multiple times already. Just search "iguana vs snakes" on YouTube and you will understand.

The scenes are stunningly shot, with many slow-motion to fully take in what is happening (keep an eye out for the bees in the rain). So purchasing a DVD like this is essential to ensure BBC keep making such films and series. But they really need to release the physical copies much sooner, as the digital world waits for no one. The over-arching storyline is tenuous, but I still learned many things and was wowed by the magnificence of these creatures we live with. Realistically, the price is reasonable.