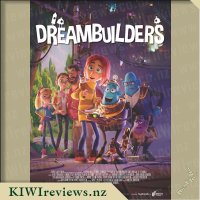 Disclosure StatementFULL DISCLOSURE: A number of units of this product have, at some time, been supplied to KIWIreviews by the company for the purposes of unbiased, independent reviews. No fee was accepted by KIWIreviews or the reviewers themselves - these are genuine, unpaid consumer reviews.
Available:
in cinemas from January 7, 2020

A young girl misuses her newfound ability to create and control other people's dreams to teach her bothersome stepsister a lesson. 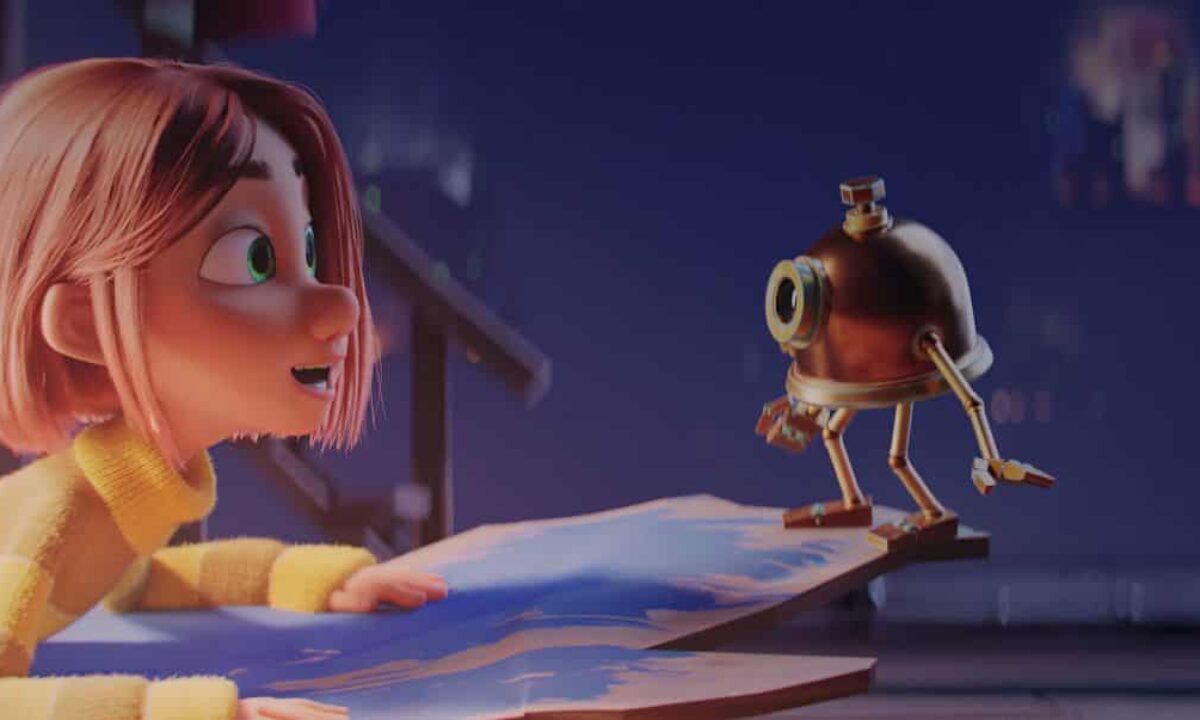 A story where little creatures with helpers work behind the scenes on things that affect how humans act. Clearly, Dreambuilders has been influenced by Monsters Inc., Despicable Me (or Minions), and Inside Out, and it does raise the question of how far these films influenced Dreambuilders; whether the inspiration only went as far as the premise and aesthetics, or whether they understood that the real hook of a Pixar film is the deep emotional core that allows them to tackle complex and adult concepts.

To put it bluntly, Dreambuilders pays lip service to the animation giants. The character designs are reminiscent of Laika's Coraline, but their personalities are incredibly one-dimensional, there is no depth, and very minimal development is woven into their actions, which is unfortunate as it takes an hour for anything of significance to occur. Originally released in Denmark, this Danish film has been redubbed in English for international audiences, and it shows in both the basic dialogue and some of the phrase choices ("if she were my stepsister, I'd kill myself." is not exactly what would be considered suitable for a family animated film).

Dreambuilders is still a beautiful film, however. Animated with vibrant colours and a warm, soft texture, the animators are able to literally create a scene that feels warm and inviting or cold dark, and frightening. The idea behind the premise is also a very interesting one that is simply underutilized. The concept of somebody behind the scenes constructing your dreams or nightmares is intriguing, but all of the questions that it raises remain unanswered. There is an attempt to discuss deeper, more mature topics such as abandonment, guilt, and online bullying but these are never fully explored and are used solely as a plot device to move the story forward, rather than a method to develop the characters. It creates a film that feels of little consequence, where every action only affects the following scene, independent of the rest of the film.

There is no denying that the film looks gorgeous and the dream-building world has an innate sense of wonder instilled thanks to its well-rendered aesthetics. The story, however--while it will entertain the little ones--is not one that will become a classic, or even be remembered within a week of being watched. Perhaps that is actually what we want these days; a film that you can watch and then leave behind. We certainly don't need another Frozen.