The Professor and the Madman review 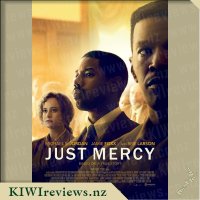 Disclosure StatementFULL DISCLOSURE: A number of units of this product have, at some time, been supplied to KIWIreviews by Roadshow (NZ) Ltd or their agents for the purposes of unbiased, independent reviews. No fee was accepted by KIWIreviews or the reviewers themselves - these are genuine, unpaid consumer reviews.
Available:
in cinemas January 23rd, 2020

Lawyer Bryan Stevenson takes on the case of Walter McMillian, who is sentenced to die for murder despite evidence proving his innocence. In the years that follow, Stevenson encounters racism and legal manoeuvrings as he fights for McMillian's life. 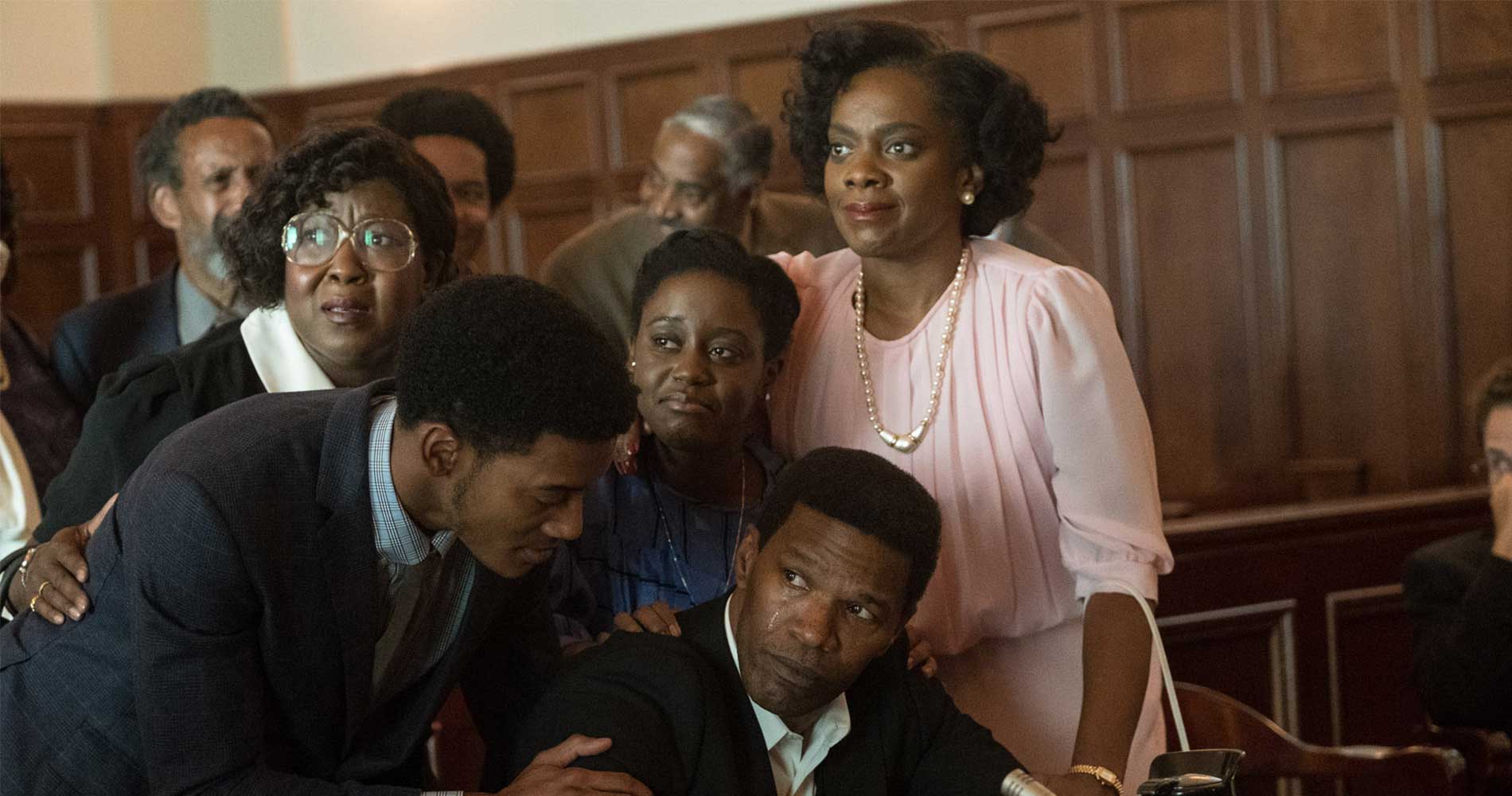 Just Mercy is a damning reminder of the racism and persecution that has occurred (and still occurs) in the American South towards black Americans. A legal drama, this is a by-the-numbers film; it is familiar, and for good reason. This is based on a true story and covers the processes of the US Justice system, a system that has been covered numerous times in modern film and television history. The point of difference here (alongside being a true story) is the focus of the film; this is not a story about the lawyer, Bryan Stevenson. This is a story about the effects of racism on the community, and it hits hard.

This isn't the story of a man that was an outlier and put on death row for a crime he didn't commit. This is the story of a community that cannot teach their kids that you can trust authorities. Entire communities that cannot guarantee a safe passage through life if you are good, honest, and work hard. Understanding that you at risk of being put to death for no reason other than being born with different skin colour.

This is no fast-paced legal thriller, though it still manages to maintain your interest throughout the runtime. Just Mercy is a slow, methodical drama that takes its time to build relationships and develop characters. The people have flaws, they act rashly and irrationally, and Cretton does a superb job at building that sense of empathy with our imprisoned protagonist, Walter McMillan (portrayed by Jamie Foxx), right from the opening scene. The movement of the film does come across a little out of place in the second act when a specific event occurs, and the build-up to it gives the impression that you are nearing the film's climax, until you remind yourself that, in fact, we are not observing the main protagonist, and the film still has an hour of runtime remaining. You remain engaged but nonetheless aware of the time that is passing.

Largely formulaic, the strength in the story comes from the strong connection between Walter McMillan and Bryan Stevenson (portrayed by Michael B. Jordan) in which Foxx and Jordan execute well, and some brilliant direction from Cretton that creates powerful emotive moments without the need for loud, over-the-top elements, often panning away from the active portion of the scene to focus on the emotional cost of an event, rather than the event itself. Jordan and Foxx pull off surprisingly restrained performances in the face of an insurmountably stacked deck. It organically builds the stakes and has the audience so in tune with our protagonists that your blood will boil at the absolute disrespect they receive.

Matching the overall tone of the film, the cinematography from Brett Pawlak is reserved, with a largely muted colour palette. There are no flashy camera techniques to distract the audience from what is going on onscreen, instead, using some well-selected framing to build on the commanding emotional performances from Rob Morgan, Jamie Foxx, and Michael B. Jordan. This film located on death row, does not glorify death. This film that highlights the hatred and fear that the white population have had towards the black community, does not show every white character as a one-dimensional bigoted racist.

There is a gut-wrenching reality to this story, marked by trauma that manages to glean an uplifting note while never letting the audience forget that the story has not ended and that the movement is still ongoing. Just Mercy is not the type of film that requires you to see on the big screen, neither does it offer much in the way of rewatchability. It is a required viewing though. In one way or another, we need to constantly remind ourselves of the pain that is created when we act selfishly.

Score: 5.0
Product reviews for listing 2452: My Friends, My Loves -  Directed by Lorraine Levy

In the vein of French comedies such as The Dinner Game and The Closet, My Friends, My Loves is the story of two divorced guys, Mathais and Antoine who become a modern day odd couple when they move in together in London, along with their two kids.

Mathais and Antoine soon discover that while establishing house rules is easy, handling relationships with the opposite sex is another matter! Domestic bliss is jeopardised when Mathias falls for the charms of Audrey, another French expat living in London.