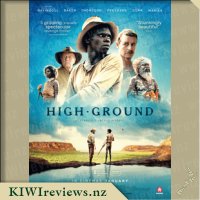 Disclosure StatementFULL DISCLOSURE: A number of units of this product have, at some time, been supplied to KIWIreviews by Madman (NZ) or their agents for the purposes of unbiased, independent reviews. No fee was accepted by KIWIreviews or the reviewers themselves - these are genuine, unpaid consumer reviews.
Available:
in cinemas from February 4, 2021

In a bid to save the last of his family, Gutjuk, a young Aboriginal man, teams up with ex-soldier Travis to track down Baywara, the most dangerous warrior in the Territory, his uncle. 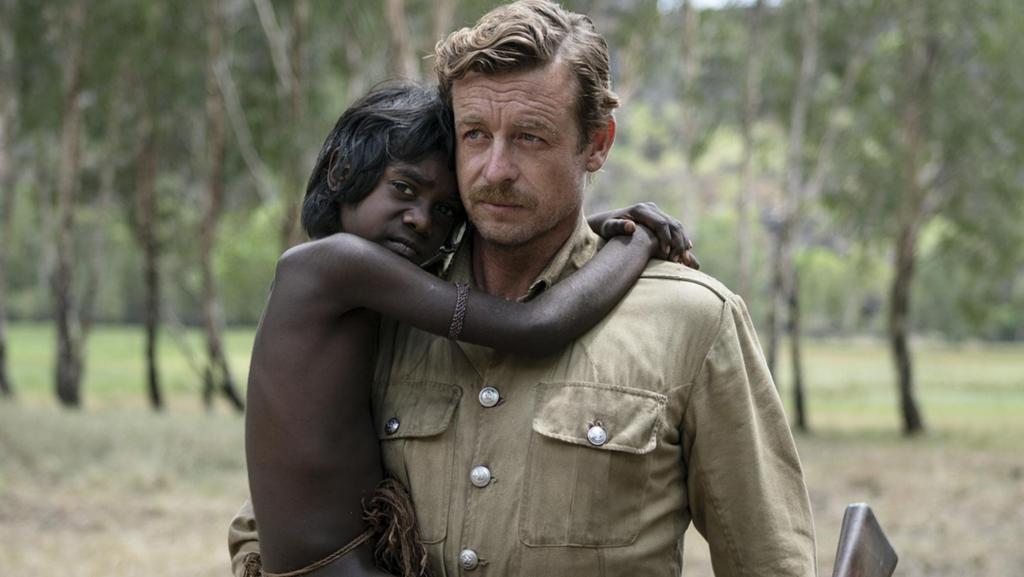 Representation of the Aboriginal communities of Australia has been lacking in cinema. When you watch the trailer, you can't help but wonder whether this film is a documentary, or based on a true story.
High Ground is entirely fictional, though it's conflict is certainly based on racism that certainly existed. Not dissimilar from the white and black divisions in South Africa, and the United States, High Ground shines a light on the superiority that British colonists had over those of darker skin.

The premise is simple and one that we have seen many times before; that concept of revenge, an eye for an eye, and breaking a vicious cycle. It's the same elements that are present in every racial film in existence, and they still create a strong emotional impact. Director Stephen Johnson does a brilliant job of establishing who the antagonists and "villains" of the story are, as well as highlighting the protagonist and the difficult situation that he now sits in. While the opening act does run at a significantly faster pace than the rest of the film, it sets things up well enough in a short amount of time, allowing greater time and focus to be placed on our Aboriginal protagonist, Gutyuk, portrayed by Jacob Junior Nayinggul.

If the main lead, Simon Baker, comes across as a familiar face, you may recognize him from his seven-year role as Patrick Jane in The Mentalist. Baker still has that unfathomable level of charisma even when his face is beaten by the hot Australian sun and covered with an unruly beard, and it is this charisma that keeps the audience engaged in this film that is full of otherwise under-developed and unlikeable characters. Many of the characters can have their personalities whittled down to singular words; angry, ignorant, racist, and it speaks volumes of the one-dimensional nature of the supporting characters. While effective at separating the good guys from the bad guys, it does little to truly peel back the origins and reasons for their caricature-like personalities.

As with most Australian-funded films, High Ground comes with its fair share of beautiful scenic landscape and wildlife shots. The cinematography from Andrew Commis is competent, but it is more the clarity and colour of the shots that stand out, rather than the style in and of itself. The contrast of the sky blues with the browns of the natural landscapes create remarkably vivid imagery.

The film manages to really portray that disdain and abhorrence that many whites felt towards the indigenous people a century ago. That feeling that the darker one's skin was, the less educated, the less worthy, the less human that person became. It feels dirty, and it feels wrong, but you can't help but see the parallels between these Aboriginal families fight to live in peace in Australia, and the Black Lives Matter movement or New Zealand's own conflicts between the "Western" populations and the Maori and Pacific Island populations. While the conflict is not as direct in the modern-day examples, that racial factor still remains embedded in various cultures today to a lesser but still significant amount.

The Hunger Games: Mockingjay - Part 2 now brings the franchise to its powerful fourth chapter in which Katniss Everdeen (Jennifer Lawrence) now fully realizes the stakes are no longer just for survival - they are for the future.

With the nation of Panem in a full scale war, Katniss confronts President Snow (Donald Sutherland) in the final showdown. Teamed with a group of her closest friends - including Gale (Liam Hemsworth), Finnick ... more...