« A Call To Spy review 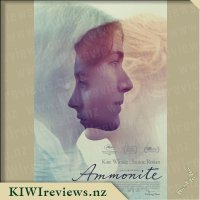 Disclosure StatementFULL DISCLOSURE: A number of units of this product have, at some time, been supplied to KIWIreviews by Transmission Films or their agents for the purposes of unbiased, independent reviews. No fee was accepted by KIWIreviews or the reviewers themselves - these are genuine, unpaid consumer reviews.
Available:
in cinemas from February 11, 2020

Acclaimed paleontologist Mary Anning works alone selling common fossils to tourists to support her ailing mother, but a chance job offer changes her life when a visitor hires her to care for his wife. 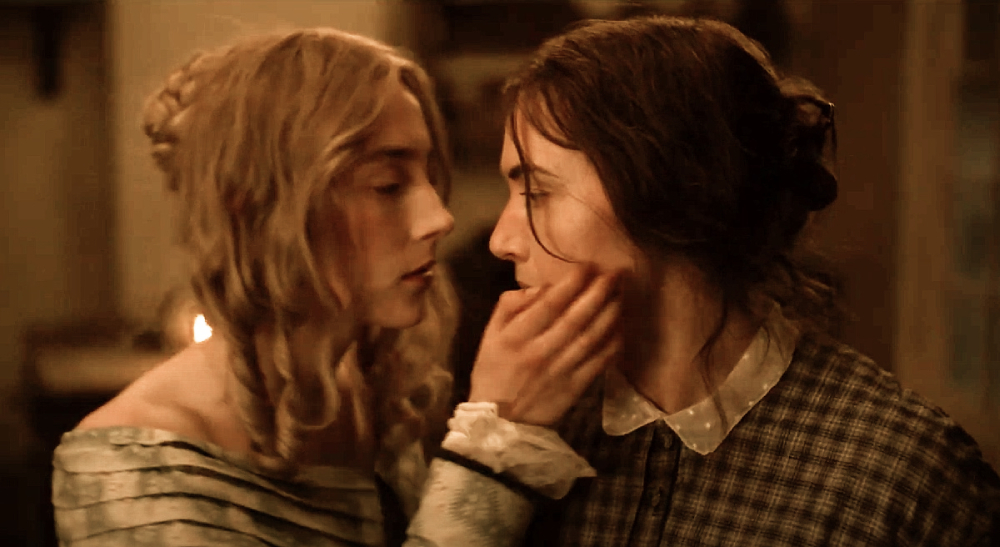 Every once in a while Hollywood churns out a film that feels familiar. Sometimes it may simply be a more"western" remake such as the Liam Neeson-led Cold Pursuit remake of the Norwegian In Order of Disappearance, or Will Ferrell's Downhill remake of the Swedish flick, Force Majeure. Other times though, there are simply so many similarities that one cannot help but assume the film must have been heavily (HEAVILY) influenced by another. In this case, one cannot watch Ammonite, without seeing element after element being borrowed from the widely critically acclaimed French film, Portrait of a Lady on Fire.

And yet, Ammonite is nothing like Portrait of Lady on Fire, because the latter was a wondrous piece of film that built an organic sense of passion and longing with a solid narrative, whereas the former is awkward, forced, and tasteless, meandering without purpose. It was evident that the film was written and directed by a man; written and directed by Francis Lee, Ammonite is the story of Mary Anning, a world-famous fossil collector, dealer, and paleontologist, that was not able to fully participate in the scientific community because of her gender and religion, despite her discoveries contributing to changes in scientific thinking about prehistoric life and the history of the Earth. Except that isn't what Ammonite focuses on. Ammonite takes an important but previously unrecognized woman from history and creates fanfic; introducing a historically inaccurate lesbian romance plot.

This lesbian romance is not part of the film, it is the entire focus of the film, with Anning's entire life's work being reduced to a mere plot device to introduce a lover. It's incredibly disrespectful, and worse, poorly executed. Where Portrait of a Lady on Fire implies some form of sexual activity and focuses on creating tension from the characters being apart, Francis Lee has his characters transition from touching hands to oral sex in mere minutes, and then lingers on the act, centre of the frame for several minutes more. Are the details of how these two women pleasure each other necessary to know, in such graphic detail with close-ups and multiple extensive scenes? This reviewer thinks not.

The cinematography from Stephane Fontaine is awkward (even if you ignore the softcore pornographic scenes), choosing to zoom in and focus on the peculiar details, such as the back of the character's heads. The colour palette is drab and flat, and while it works to show the squalor that Anning lives in, it is not indicative of the prospering of a romantic relationship. There is no symbolism, there is no subtext, and the scene transitions are audibly obtrusive, frequently using loud abrasive sounds after a quiet scene, in what can only be assumed as a means of keeping the audience awake.

It's honestly quite surprising that Lee was able to get Saoirse Ronan and Kate Winslet involved, with the script giving neither actress much to work with; you could sum up the actresses as "pretty" and "socially inept" and that is as far as their character developments ever really go. An off-the-cuff conversation is thrown in towards the end about a past love, miscarriage is used as a plot device and then forgotten, a gentleman caller is introduced and forgotten, these are the extent of character development attempts.

Without any clear directive, the narrative for Ammonite is incredibly slow and sluggish and absolutely massacres the pacing of the film in the second and third act (if such delineations actually exist in the script). The audience may garner a chuckle at the idea of watching Kate Winslet drawing someone in an almost playful throwback to her role in Titanic, but any mirth will be long gone by the time the film comes to an end. The culmination of every thread leads to a dissatisfying conclusion from all fronts, and one can't help but feel disappointed that they have dragged Mary Anning's name into this film. If Lee wanted to make his own Portrait of a Lady on Fire with more visible nooky, that's fine, simply make up a character. Don't put Mary Anning's life on display and market a fake lesbian tryst as the most interesting thing that she has accomplished.

Ammonite is crude and does a disservice to someone that has already been hard done by history. With much of the story fabricated, one would have hoped that they would have at least made it enjoyable to watch, alas, the performances are wooden, their actions unjustified, and their dialogue leaves a lot to be desired. Watch Portrait of a Lady on Fire instead, I beg you.

Mulan is a young girl who wants to please and honor her family, but seems destined to fail. When she is sent to a matchmaker to win a good husband, her gawkiness and lack of grace lead to shame and rejection. These problems pale, however, when her aging father is summoned to join the Chinese army and repel the invading Huns.

Realizing that her father could never survive in battle, Mulan disguises herself as 'Ping' and takes his place. ... more...