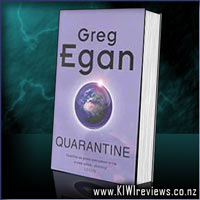 Piggity-Wiggity Jiggity Jig was a smart sort of name for a small sort of pig.

Piggity-Wiggity has been feeling a bit poorly, so Mum has a special treat in store for him... a trip to Dad's Cafe for lunch!

But Piggity-Wiggity doesn't recognise all those fancy foods on the menu... whatever will he eat?