The Kiwi Go Marching One by One review 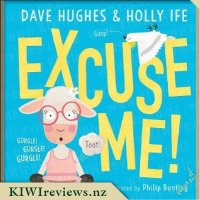 Disclosure StatementFULL DISCLOSURE: A number of units of this product have, at some time, been supplied to KIWIreviews by Scholastic (NZ) or their agents for the purposes of unbiased, independent reviews. No fee was accepted by KIWIreviews or the reviewers themselves - these are genuine, unpaid consumer reviews.
Available:
November 2017

Martha May has marvellous manners. She always says 'please' and 'thank you'... and she most certainly DOES NOT FART!

But what will happen on the day of the Baked Bean Bonanza?! Catch a whiff of this hilarious tale about finally letting go, from Dave Hughes, Holly Ife and Philip Bunting.

Going on a Kiwi Holiday
Rating: 9.9 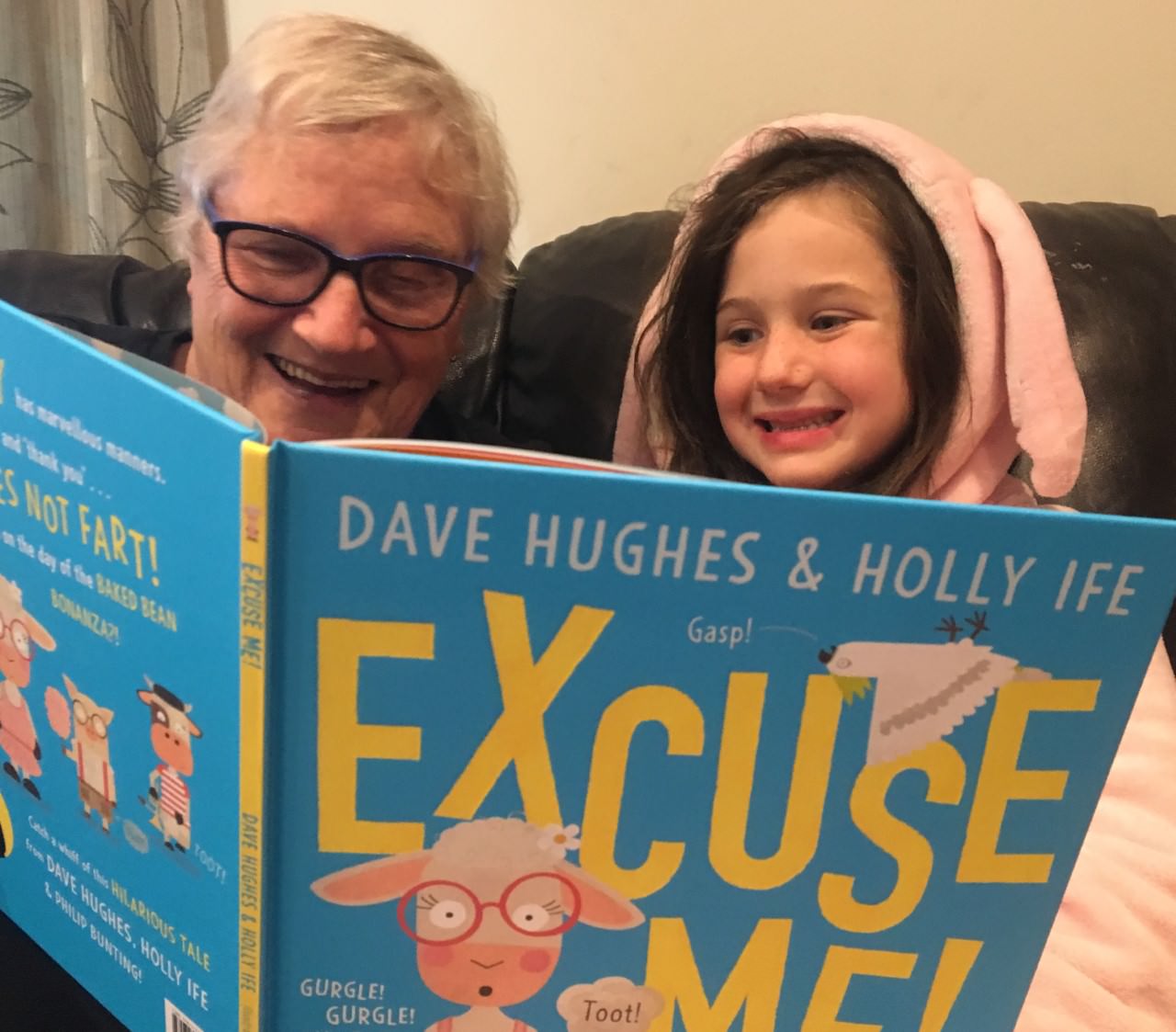 Miss Five was presented with this book to see if it might be too young for her. What a silly question! As a child who is just starting to read, she devours anything and everything with obvious enjoyment and is quick to ask for help when she meets a new word. Bodily functions are incredibly funny, of course. Ask any five-year-old! But she had never thought of having a windy gut as being a way to fly, and decided she would have baked beans for every meal this week to see if she could float away into the sky. One way to get out of eating her sandwiches!

We thought it was very strange that Martha May did not burp. Miss Five wondered what would happen if she drank a fizzy drink too fast. Would she get hiccups or would that be considered rude too? As a child who often gets hiccups (and thinks they are hilarious), Miss Five could not imagine how Martha May might stop them. And she loved the picture of the hen farting because its hat flew up into the air and an egg fell out. An interesting point - do hens fart every time they lay an egg? I did not know, and neither did anyone else.

I did enjoy the way that the story normalises farting as something every living creature does - so why should it make Martha May embarrassed? Miss Five said her own tummy gurgles sometimes, and she can stop it by poking herself hard. She did not remember her tummy ever swelling up like Martha May's, but she said it sometimes hurt when she had eaten too much. In fact, when her tummy gave a big rumble in class one day, the teacher let the children go out for their lunch a few minutes early because she said that was a sign that their tummies must be empty so they should go and get something to eat.

We laughed at the picture of Martha May when she finally allowed herself to fart and let go of the build-up. All we could see were her glasses - the rest of her was shrouded in a big cloud of gas. The other creatures were very funny as they all made comments about the event. Poor Martha May was not sure what she thought of that, but the expression on her face after she had finally let go said it all. Miss Five said she thought Martha May must be really stinky because even the people in the spaceship commented on the bad smell, but I said it was unlikely anyone would have noticed - or indeed cared - as Martha May was high in the sky at the time!

When I saw there was a book for review about farts I knew my 7 year old daughter would love it. She knows it is something that isn't polite to talk about which makes it even funnier when she is given permission to do so. She is probably older than the intended audience but that meant that she was able to read most of it herself. Her review is as follows; "I give it 109 thumbs up and 83 stars because it is so hilarious." The basic plot is that Martha May is a very polite girl that doesn't fart and instead fills up with gas. It is a reminder to us all that although it is rude to fart around others we do need to let of some gas once in private for the sake of our health.

The characters are bold animals dressed in clothes with very little background in the drawings. This appeals to young children and the simple one or two sentences a page does too. The different sounds and names for farts had my daughter is stitches, even more so when I read it with expression, On one page the book needs to be turned on its side as it emphasises how high Martha May has floated. This was something Miss 7 thought was really cool.

One of the authors of this book is Dave Hughes a well known Australian comedian (I remember him being on Rove) so I wouldn't expect anything but humour from him. I am sure that your average 3-7 year old will love this book and it will need to be read over and over as it has in our home.

Meet Garvie Smith. Highest IQ ever recorded at Marsh Academy. Lowest ever grades. What is the point, anyway. Life sucks. Nothing ever happens. Until Chloe Dow's body is pulled from a pond. Detective Inspector Singh is already on the case. Ambitious, uptight, methodical he is determined to solve the mystery and get promoted. He does not need any assistance from notorious slacker, Smith. Or does he?