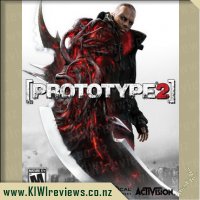 The classic triangular domino game!
Score points by matching numbers on the three-sided pieces. Keep everything together in triangular box. Score points based on the numbered tiles you are able to play and score big with bridges and hexagons! Be the first player to score 400 points to win.