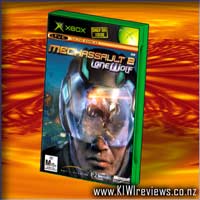 In Just Dance, players learn real dance moves to songs they know and love across a wide genre of music over the past sixty years.

Requiring only one Wii Remote per player, up to four people can break it down at a time, as they follow on-screen choreographed moves set to classic dance tracks, covering a wide variety of musical genres and bringing everyone to the dance floor.