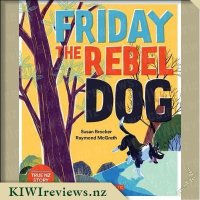 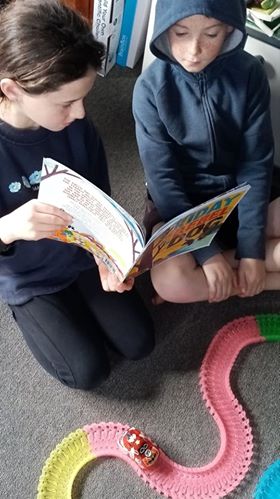 Twenty-five thousand years in the future mankind is still locked in its twenty thousand year long war for survival with the Xeelee. Billions die every day and mankind's best soldiers are children, bred to fight and die. The war has gone well but has now stalled at ... more...