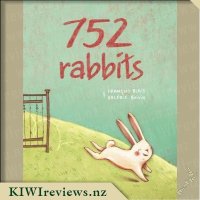 Disclosure StatementFULL DISCLOSURE: A number of units of this product have, at some time, been supplied to KIWIreviews by the company for the purposes of unbiased, independent reviews. No fee was accepted by KIWIreviews or the reviewers themselves - these are genuine, unpaid consumer reviews.
Available:
April 2020
Samples for Review:

In a story full of twists and turns a princess who is loved and cherished by everyone spends all her time caring for her 752 rabbits.

One day, one of them escapes and the princess is broken hearted. She sets out on a mission to find her lost rabbit... but things don't always go to plan.

This award-winning book was a bestseller in Canada where it was first published in French. 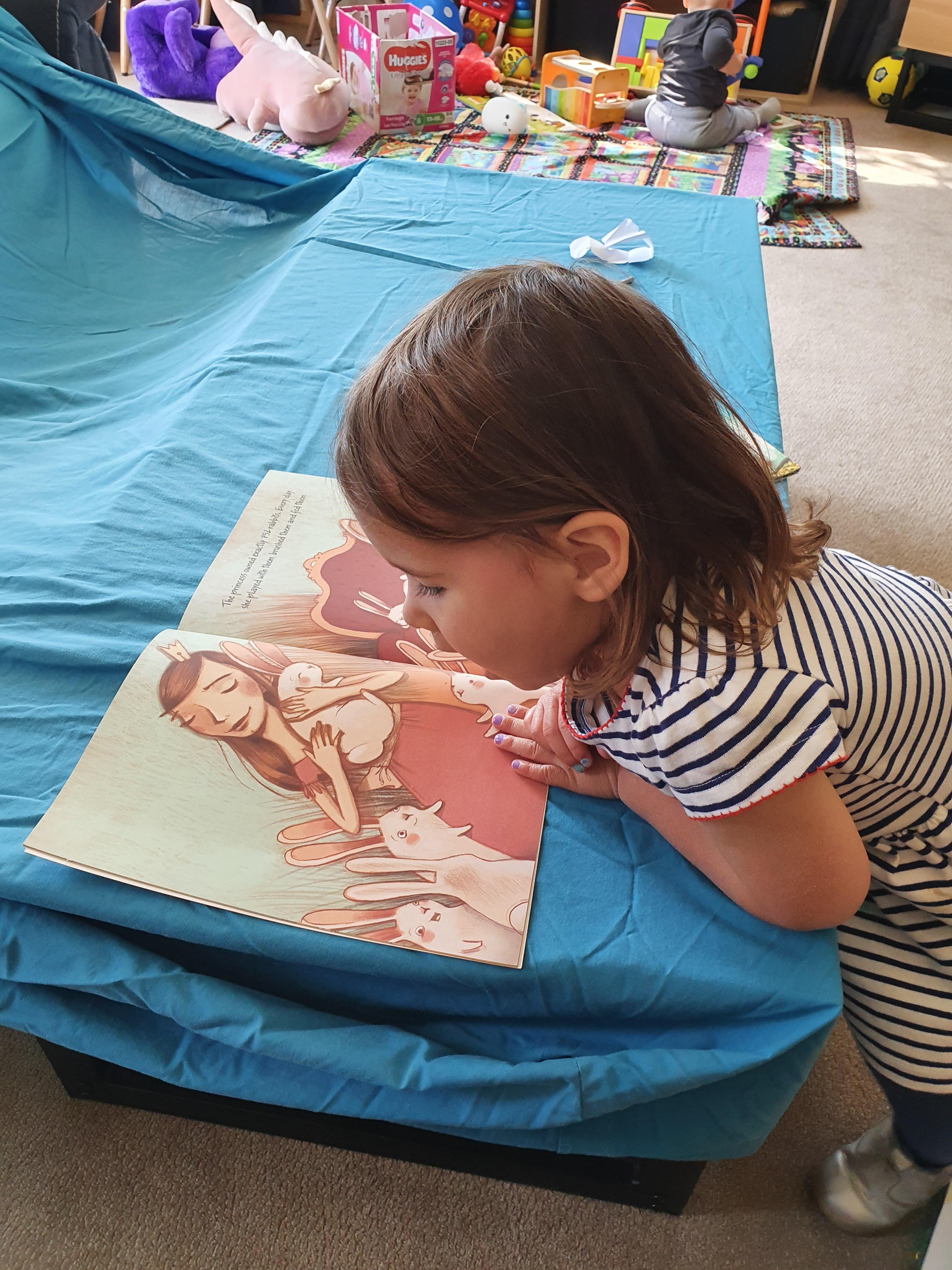 This is a beautifully illustrated production - it reminded me of some of the French children's books I grew up with, given its emphasis on muted colours and stylised images. I always loved reading these books, so different from the brash colours or angular outlines of the English language books that were also part of my childhood. The illustrator, Valerie Boivin, has included so much detail in the pictures that a small child can figure out the story even without the help of the text.

This was the case with Miss Two, already a confirmed book lover, who had no difficulty in following the story on her own terms simply by looking at the graphics. She was able to follow much of the text with parental help, but the pictures were what drew her attention - especially those of the "bunnies" as these are among her favourite animals. As she gets older and the book is read and re-read, she will become more and more aware of the text. What a great way to learn to read!

The hobby horses caused initial confusion, and then laughter as Miss Two realised what they were. Admittedly, the three lords on their horses looked incredibly silly: they amused me, and caused her parents to laugh as well. As for their advice about the way to make the best of things, having a nice warm bath and drinking a big glass of lemonade seemed a little bizarre although Miss Two thought it was acceptable. (However, her parents were not so impressed by the idea of taking a book into the bath - with a two-year-old, it is easy to imagine just where the book might end up!)

Miss Two was suitably sad when the princess started to cry, and uttered a sympathetic "Awww" when she realised how unhappy she was. After she had listened to the advice of all three lords, the princess had cheered up somewhat; this made Miss Two relieved as she understood just how much the princess loved her rabbits. She was excited when the old lady offered to help the princess and thought the old lady was being extremely nice.

Given all that had gone before, the Zen-like ending came as a surprise to all of us. We had expected giants to be challenged and mountains to be climbed; instead, the book almost fizzled out at the end. What actually happened was totally unexpected. I admit to being a little shocked by it and tried to work out whether it was meant to be funny or just true to life. Miss Two's parents' reactions were similar to mine. But Miss Two, in the manner of two-year-olds everywhere, just accepted it. Possibly, as she gets older, she might change her mind.

unknown to both sides, events are being manipulated by malignant AI ... more...