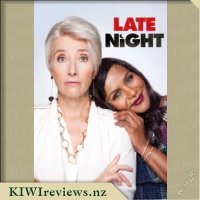 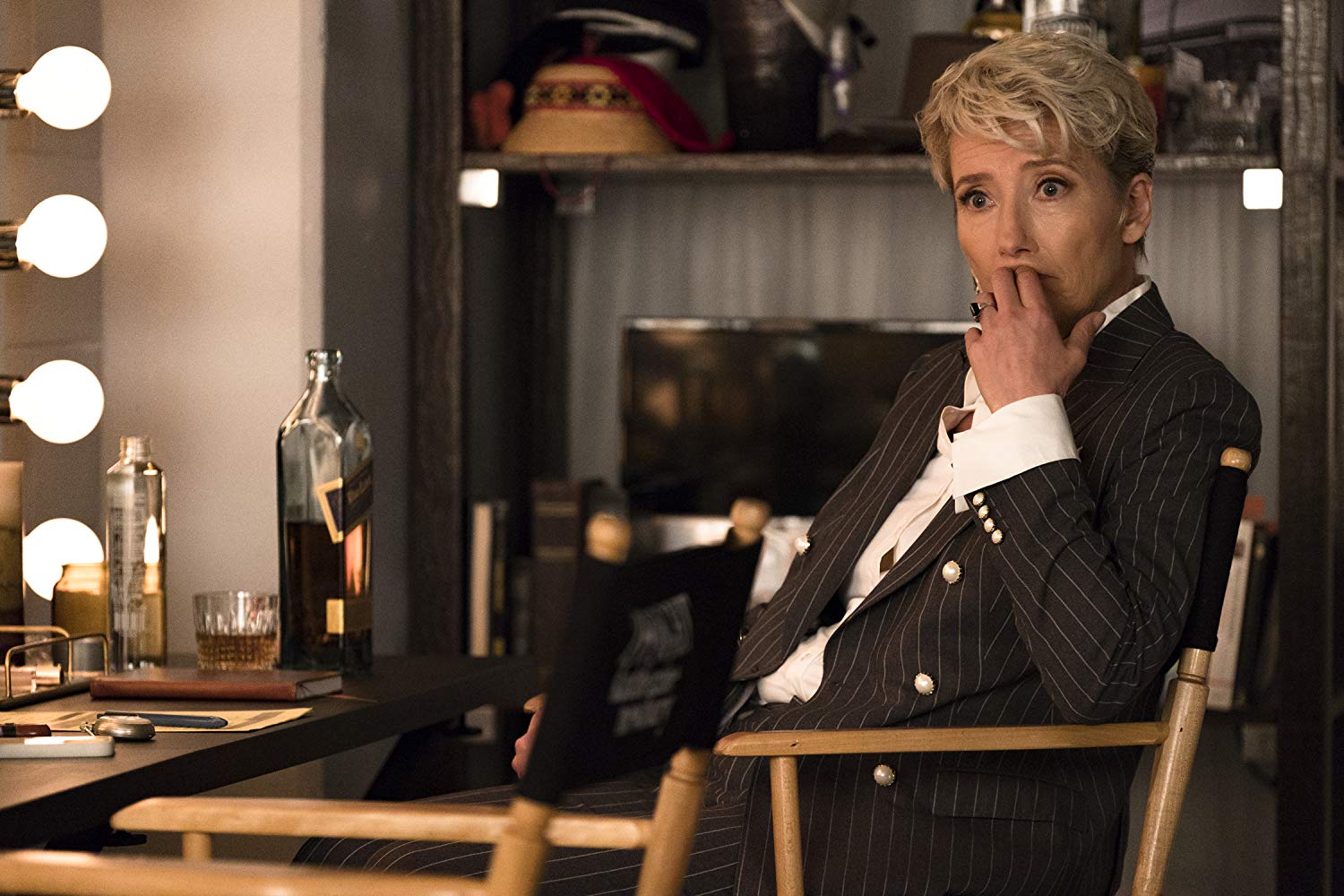 Based on a Philip K. Dick story, Paycheck is about a high-tech genius (Ben Affleck) who has his memory erased by his employer (Aaron Eckhart) as a security precaution once he's completed special projects.

After finishing his latest, which has taken three years, he receives not his usual lucrative paycheck, but an envelope containing 19 ... more...