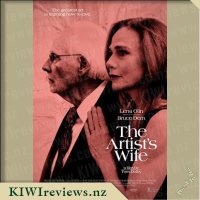 Disclosure StatementFULL DISCLOSURE: A number of units of this product have, at some time, been supplied to KIWIreviews by Rialto Distribution or their agents for the purposes of unbiased, independent reviews. No fee was accepted by KIWIreviews or the reviewers themselves - these are genuine, unpaid consumer reviews.
Available:
in cinemas from May 20, 2021

Claire (Lena Olin) lives a quiet domestic life in the Hamptons as the wife of celebrated artist Richard Smythson (Bruce Dern). Once a promising painter herself, Claire now lives in the shadow of her husband's illustrious career. While preparing work for his final show, Richard's moods become increasingly erratic, and he is diagnosed with dementia.

As his memory and behaviour deteriorate, she shields his condition from the art community while trying to reconnect him with his estranged daughter and grandson from a previous marriage. Challenged by the loss of her world as she knew it, Claire must now decide whether to stand with Richard on the side-lines or step into the spotlight herself. 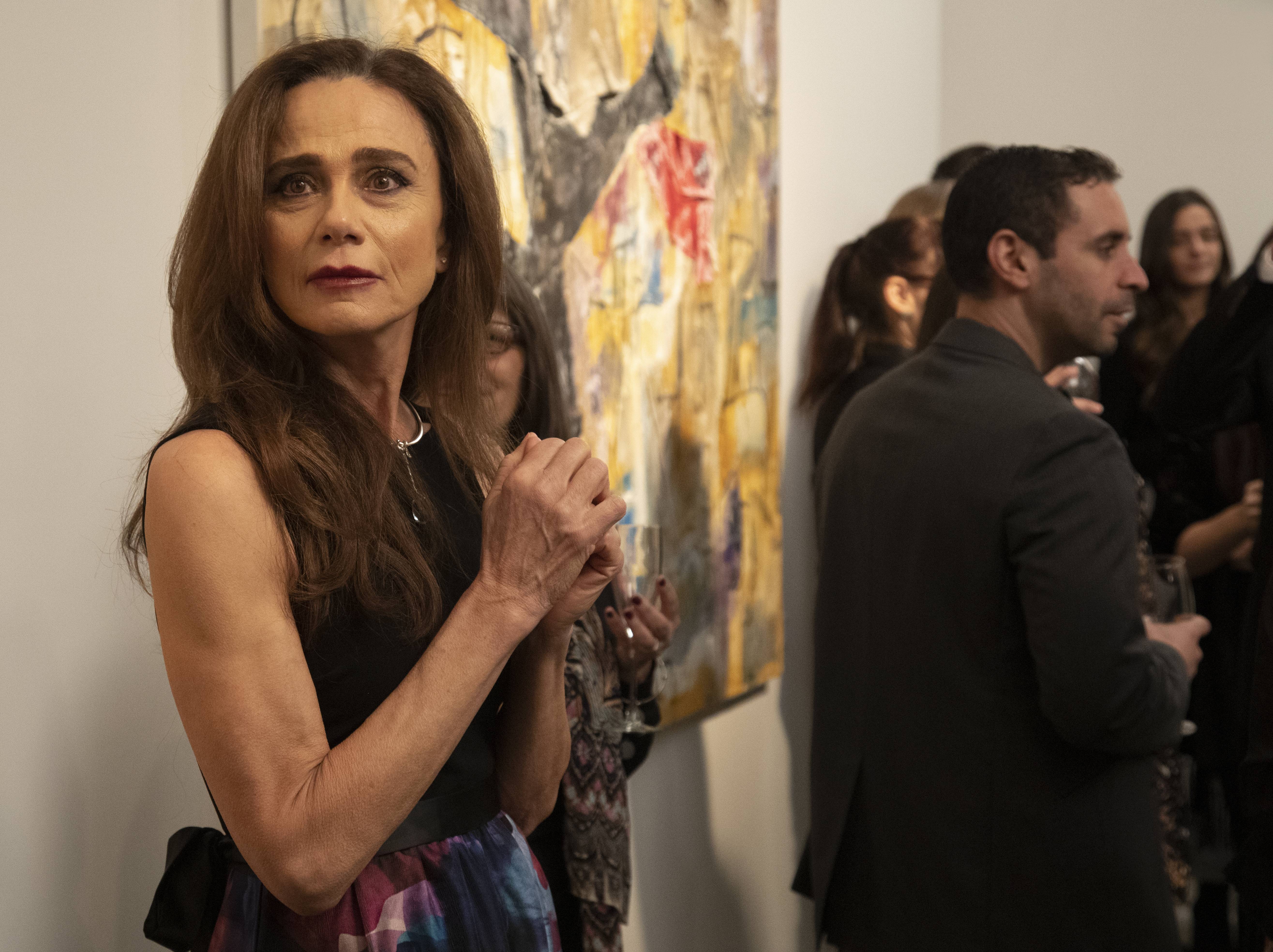 There is something undoubtedly familiar about The Artist's Wife. No doubt that familiarity comes from a parallel story to that of 2017's The Wife. Both revolving around the wife of an artistic man that either now or has always struggled to create said art, providing the wife with unnamed and unrecognized ownership of the art, due to past suppression from the artistic patriarchy. Both films provide an opportunity for the truth to come to light, boost their own creative careers, but at the expense of their partner's reputation. It is a strong emotional play that works very well in The Wife to form a conflict that requires a sacrifice no matter the outcome. The Artist's Wife, on the other hand, has a sense of intrigue, but is less interested in the emotional conflict, rather focusing on our lead recapturing her youth through fraternization and binge drinking.

There are a number of directions that The Artist's Wife could have taken, one of which being to tackle the illness of Alzheimer's itself, the disease that the husband of our lead is afflicted with. With a suitable development of their early relationship and how things have degenerated and fallen apart as the disease progresses, there could have been a strong emotional bond and sense of empathy towards the wife. This was not the case, however. As his sophomore feature, director and co-writer Tom Dolby could be forgiven for his lack of strong direction. Nevertheless, plays with the concepts of oppression, guilt, betrayal, redemption, and loyalty without developing any of them properly, leaving the narrative direction to be decided by the cinematography, which--despite its script-content decrying oppression of the patriarchy, is infatuated with exploring how good Lena Olin look at the age of 64.

At its heart, The Artist's Wife is about Claire (Lena Olin) and her path towards independence after a lifetime of servitude and support of her artistic husband, Richard (Bruce Dern). With a recent diagnosis of Alzheimer's, Dern's performance of a man--angry and lashing at the gaps in his own memory--is well composed and effective at eliciting a response from the audience. The frustration, helplessness, and near derision from Claire in response to Richard's narcissistic spite and cruel behaviour works well to help endear us to Olin's character, but the real impact of those scenes is lost due to a lack of context. The only real development or setup that is provided of the time "before", comes in the form of an interview "snippet", which provides very little information or emotional clarity. Without a firm grasp of Claire and Richard's relationship before, or Richard's previous artistic talent and productivity, or his ability to positively guide and mold new artists, or his love and affection towards his wife, without an initial section to make comparisons from, there is no true path of decline, and it prevents a scene from garnering the impact that it could have otherwise held.

The Artist's Wife never properly develops its struggles. There is no sense of the magnitude of any stakes, and every sense of conflict is swiftly disregarded. There is no building of tension. No return to discuss past actions. Simply a wife that has to make a decision on whether to sacrifice her own potential career or her husband's reputation, on effectively a coinflip, as there are no narrative connections that explain her eventual decision.

The performances from Dern and Olin are well done, but the script and direction of the film leave a lot to be desired. The pacing and gradual build of events will hold your interest until the final act, but a satisfactory conclusion may not be on the cards.

A family whose suburban home is haunted by evil forces must come together to rescue their youngest daughter after the apparitions take her captive.