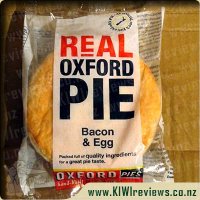 It has a richness and depth of flavour which is unmatched by refined light soft brown sugar. Perfect for cakes, biscuits, toffee sauce and savoury dishes