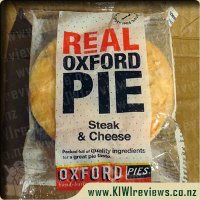 An aromatic range of spices which have been carefully selected, ground and roasted to create this flavourful dish.