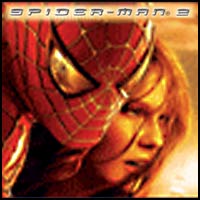 Based on the beloved bestselling novel by W Bruce Cameron, A Dog's Purpose, from director Lasse Hallstrom (Dear John, The Hundred-Foot Journey) shares the soulful and surprising story of one devoted dog (Voiced by Josh Gad: Frozen, Beauty and the Beast) who finds the meaning of his own existence through the lives of the humans he teaches to laugh and love.