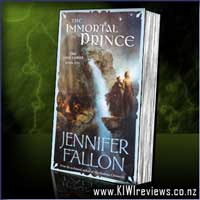 Considerably easier to use than other 3D software, Google SketchUp has found a niche in architecture, landscaping, real estate development, furniture building, and other design professions.