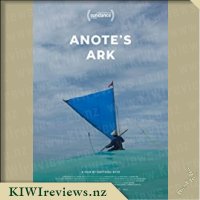 What happens when your nation is being swallowed by the sea? With the harsh realities of climate change looming, the low-lying Pacific nation Kiribati (pop: 100,000) must find a solution to ensure the survival of its people.

At the same time, warm and sharp-witted Sermary, a young mother of six, tackles every struggle with humour. She must decide whether or not to uproot her family, leave her 4,000 year old culture behind and migrate to a new life in Aotearoa/New Zealand.

Kiwi Briar March, whose 2010 film There Once Was An Island also explores the effects of rising sea levels on a small atoll in Papua New Guinea, makes a significant contribution to this new film. 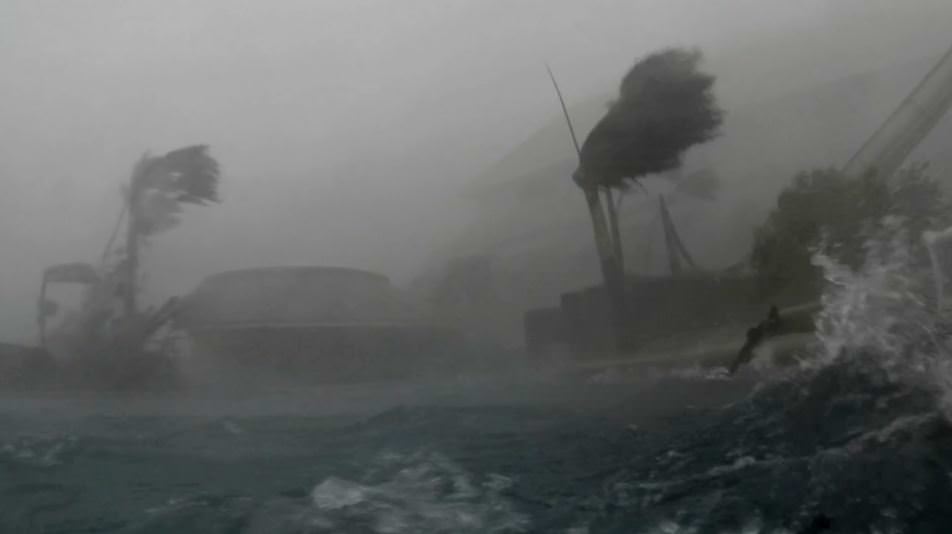 As an environmental science student who has studied climate change at university, Anote's Ark was probably one of the hardest-hitting and heartbreaking documentaries that I watched. As far as climate change goes, with rising global temperatures, rising sea levels and more severe weather patterns, small island nations are the most at risk. New Zealand is also at risk, but small island nations like Kiribati are the canaries of the world (comparing to the early use of canaries in coal mines which would die is deadly gases were released warning miners to evacuate the mines).

To better explain the risk these small island nations are to flooding from rising sea levels, due to New Zealand's large number of volcanoes and mountain ranges, it's average elevation is 388m above sea level, whereas Kiribati's average elevation is a mere 2 metres above sea level. Kiribati is already prone to more and more frequent floods due to an increase in storm severity and frequency and is therefore frequently at risk of sickness and disease amongst the population due to contaminated water supplies. These are the issues that this nation must somehow overcome.

The documentary follows two different people; the president of Kiribati at the time, Anote Tong, and local mother-of-six, Sermary, who gets an opportunity to leave the country to live and work in New Zealand. When considering from an outsiders perspective it is easy to see it from the President's perspective; either buy land in another place and move, build a place to live in the ocean, or build up the island to reduce the risk of flooding for a few years. But we often forget about the cultural and political aspects associated with such a thing. Asking an entire nation to up and abandon what has been their home for generations is generally going to be out of the question. If they buy land in another country, will they lose their rights as Kiribati natives? There is no way to really fund any major works to build up the islands without aid from foreign countries, many of which still deny climate change is even a thing.

So while it is great to watch President Anote Tong attempting to convince people to take heed of what is happening in his country, Sermary provides that much more personal account of how it affects the common person, and how moving to another country still is not a solve all solution. Watching the whole documentary, it was the final moments that really hit hard and leave you with a sense of sadness. It follows the same trends that have been seen in Australia and in the United States, and leaves a sour taste in the mouth at the end.