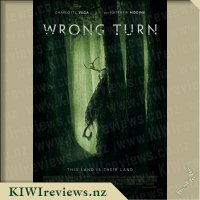 Disclosure StatementFULL DISCLOSURE: A number of units of this product have, at some time, been supplied to KIWIreviews by the company for the purposes of unbiased, independent reviews. No fee was accepted by KIWIreviews or the reviewers themselves - these are genuine, unpaid consumer reviews.
Available:
in cinemas from February 18, 2021

Despite warnings to stick to the Appalachian Trail, hikers stray off course and cross into land inhabited by a hidden community of mountain dwellers who use deadly means to protect their way of life. Suddenly under siege, the friends seem headed to the point of no return -- unless one man can reach them in time. 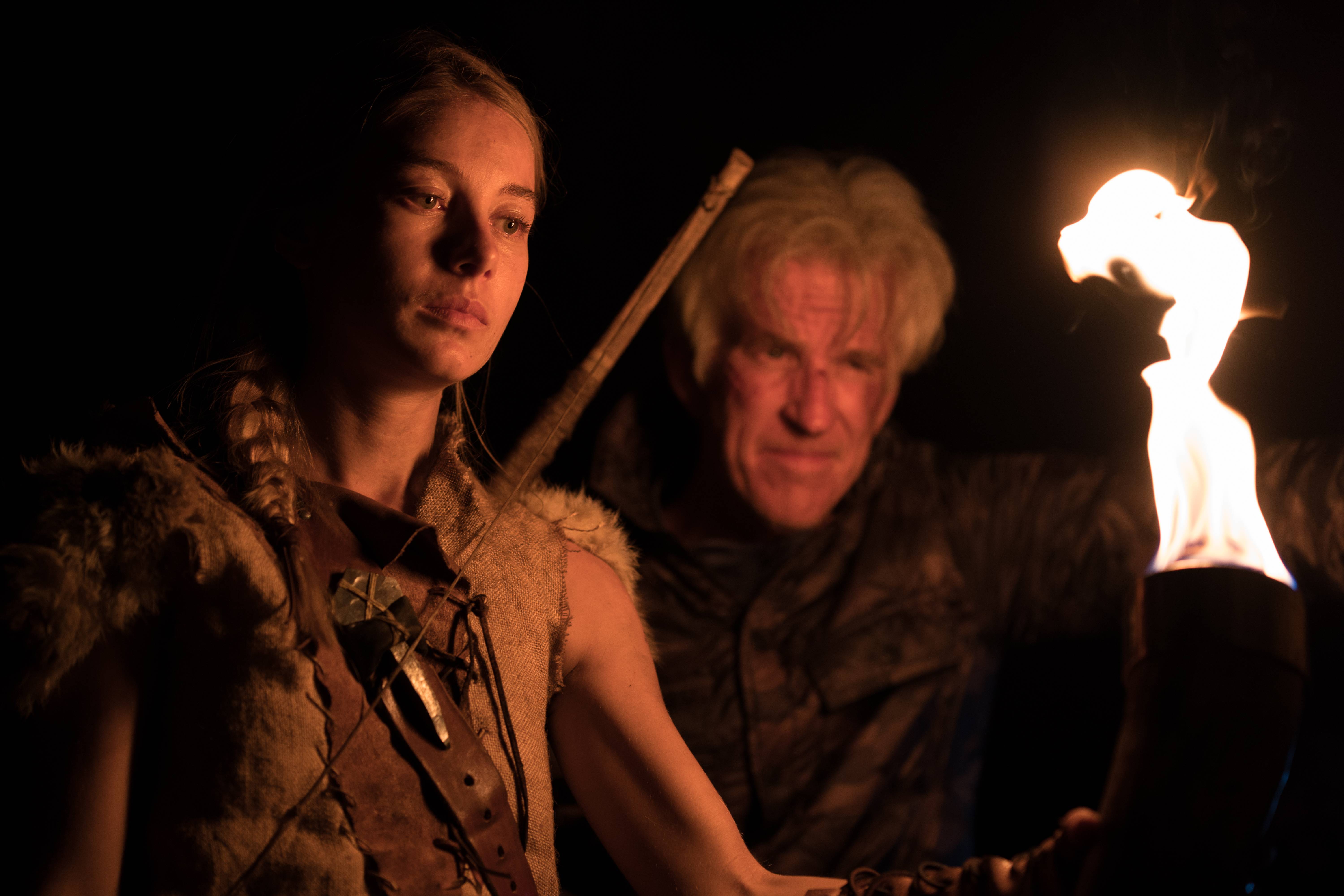 Nearly two decades have passed since Wrong Turn first graced our screens, with a spate of inbred cannibalistic carnage that mixed the lore of The Hills Have Eyes with bloody gore of The Evil Dead. The film managed to propagate a franchise of five straight-to-DVD sequels that were too needlessly full of gore for mainstream media. Here, in 2021, with a world largely restricted to their homes, Alan B. McElroy returns to his creation to once again turn that idyllic fantasy of discovery and natural wonders into a nightmare of creative slaughterdom.

While there are similarities in the title and inciting incident, 2021's Wrong Turn is a departure from all of the films that precede it, modernizing the premise to the extent that this becomes a re-imagining rather than a reboot. The most noticeable differentiating factor coming from the antagonists, which differ hugely in appearance and motive. It is a direction that starts to draw more inspiration from the likes of M. Night Shyamalan's The Village and Ari Aster's Midsommar, choosing to focus less on fearing the monsters under the bed, instead, querying who the true monster is.

McElroy takes a risk with a split-narrative structure. No longer satisfied with a slow, linear elimination match, McElroy brings two main characters at different time points, eventually converging into a singular narrative. An intriguing choice that alters the pacing and consistently leaks tension to make room for political, cultural, and ideological themes. A risky choice.

Risky in the manner that a horror/slasher film can either succeed on two fronts; by either being fast-paced and entertaining as it massacres the undeveloped characters or emotionally-driven through strongly-developed and relatable characters. Wrong Turn attempts to fit both fronts into a single film, and as a consequence ends up doing both a disservice; not due to both elements being poorly executed, but a scintillating and effective first act being wasted by a slow and half-baked latter two-thirds. The first act puts together a collection of condescending, self-righteous, smug millennials and does what Wrong Turn does best; reminding everyone that death is the greatest equalizer.

It is this unexpected political twist on the usual characters that creates confusion and prevents the audience from fully buying into the plot. If our main troupe are simply meat for the grinder then personalities do not matter, in fact, abrasive characteristics are ideal. This, however, is not the case when you want to bring in an actual story with dramatic twists. If the audience needs to be invested in the characters, then the characters need to be properly developed beyond being a group of young kids that think they know better than rural southerners. There has been a clear push to try and confuse the protagonist and antagonist roles, by making the antagonists misunderstood, and the protagonists appear violent and arrogant, but McElroy's character's personalities don't match their actions.

The political angle is clearly meant to mirror and represent the "extreme" left and right of American politics, pitting the progressive Bernie bros vs the MAGA Trump enthusiasts, while maintaining an "unbiased" portrayal that shows both sides as egotistical and separated from reality. Needlessly convoluted and complicated, the audience is unable to empathize with either side of the debate.

From a visual perspective, cinematographer Nick Junkersfeld does a great job at using colour to separate the acts of the films, and different environments, moving from the crisp clear greens with natural sunlight, to the dark shadowy ombre tones that are lit by firelight. It gives one group a sense of youth and transparency, whilst enveloping the other group with suspense, mystery, and anonymity.

Wrong Turn comes forth with a fresh take, but the highlights come from the elements that remain from the prior entries in the franchise; gruesome creative killing (granted most action occurs just offscreen) with a fair amount of gore. All new twists on the premise fall flat as the script fails to deliver on its promises. The timing feels rushed, the character decisions idiotic, and the motives poorly communicated. The Final Destination, Saw, and Hostel franchises may still be a better choice if you want gore and torture porn, but despite its undesired complexities, Wrong Turn manages to bring a quality that suitably bring it back to the silver screen.

It is tradition for all young witches to leave their families on the night of a full moon to learn their craft. That night comes for Kiki, who follows her dream and embarks on the experience of a lifetime.

With her chatty black cat, Jiji, She flies off to find the perfect spot in a faraway city. There, a bakery owner befriends Kiki and helps her start her own business: A high-flying delivery service.