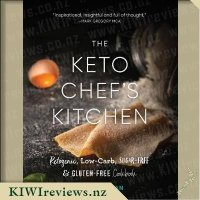 Disclosure StatementFULL DISCLOSURE: A number of units of this product have, at some time, been supplied to KIWIreviews by Mary Egan Publishing or their agents for the purposes of unbiased, independent reviews. No fee was accepted by KIWIreviews or the reviewers themselves - these are genuine, unpaid consumer reviews.
Available:
March 2021

A low carb, moderate protein and high fat diet, keto has transformed the way many choose to eat and live.

Keto doesn't have to be hard. These nourishing, quality recipes are easy to follow and easy to cook, and won't leave you feeling guilty or deprived. They are suitable for those who have Type 2 diabetes or are gluten intolerant, or for anyone who appreciates good wholesome cooking.

The full page, full colour photographs are by Gabriela Frois. 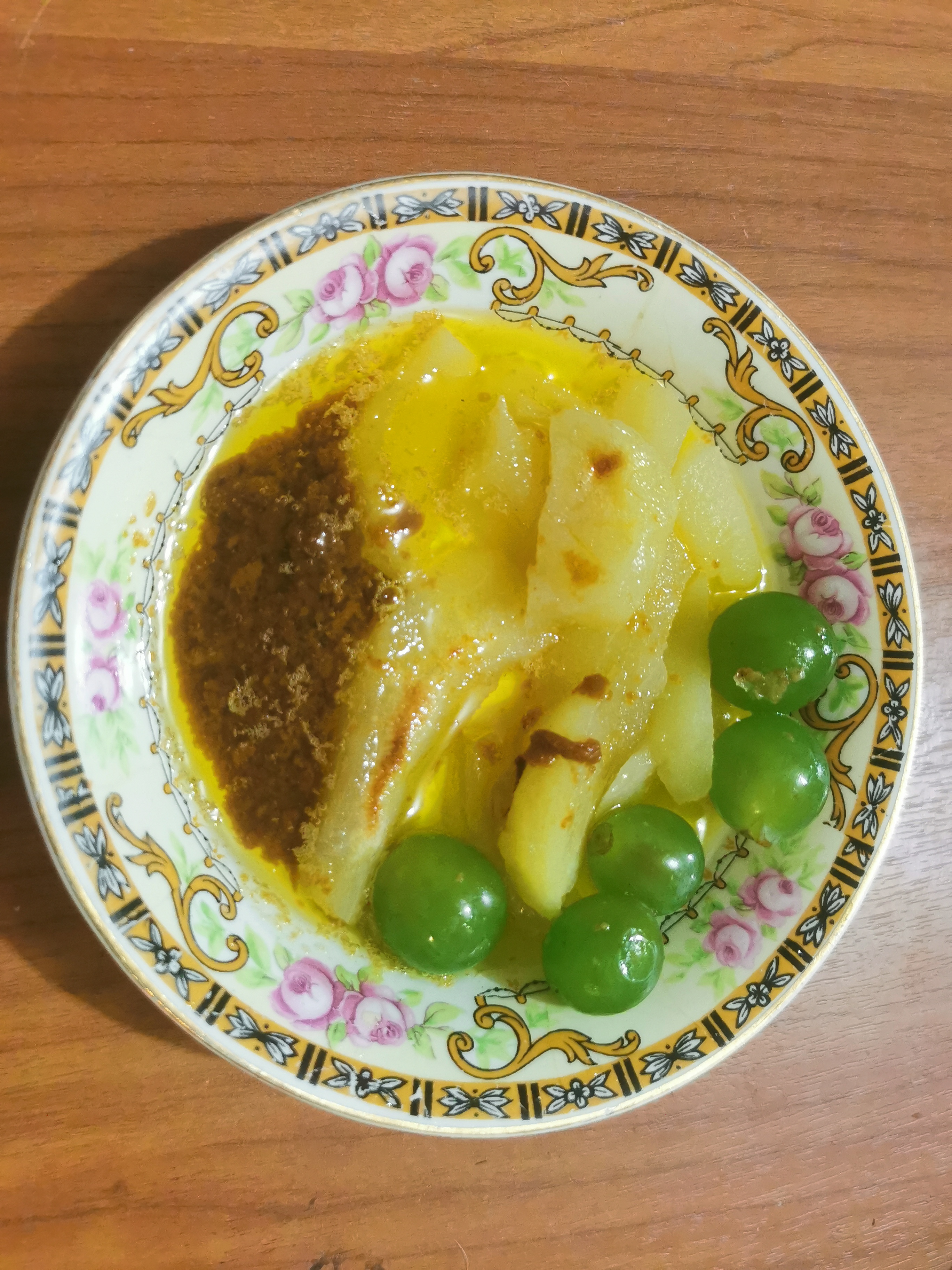 I love beautiful cookbooks. Something about the glossy pages, full colour illustrations, and lists of mouth-watering ingredients draws me in. I don't read a book like this from start to finish. I dive into it at random, hoping to find inspiration for a meal - and I certainly did. I eat keto most of the time because I have Type 2 diabetes which means watching the carbs, but I have been known to avert my eyes now and again when tempted by a sandwich made from real wheaten flour... Having access to a cookbook like this is bound to make life easier for anyone who is basically a foodie but has to watch the carbs.

First, the format. The book has a sturdy binding which looks as though it will survive a little rough handling and still come out looking good. The front cover is intriguing: certainly it was enough to make me want to explore more. The layout inside is clear with excellent use of white space; there is nothing worse than a cookbook that is difficult to read when you are trying to juggle it with several items of kitchenware and not get food smeared everywhere! The photographs of the prepared meals are beautifully presented and clear, important when you are trying to visualise what the finished product might look like.

To date I have tried five of the recipes, but I plan to use some more over the coming weeks. Although I do not have a sweet tooth, I actually started with the salted caramel recipe because it looked quite straightforward. Salted caramel is the new chocolate; until recently, chocolate was the flavour of choice among the members of the younger generation in my family. All of a sudden, it has been replaced by salted caramel. And we are not unique here: every day there is a new salted caramel product on supermarket shelves. So we set out together to give this recipe a trial. My two helpers - Miss 18 and Miss Nine - were keen to see how it would work without sugar,

We had some tart pears so decided to oven bake them and then pour the hot caramel over. The pears were peeled and baked in a small amount of water while we prepared the salted caramel. The decision was made to follow the recipe exactly so we did, even buying some blackstrap molasses which none of us had ever tried before. However, we decided to omit the suggested teaspoon of salt as the butter made it quite salty enough without any additives. To the girls' surprise, the result was almost identical to a similar topping made with sugar. And it was a perfect complement to the pears. (Miss Nine added a few grapes to each plate as decoration.)

The second recipe I tried was the Tuscan Poached Chicken. Again, I followed the recipe exactly. I had invited a friend for dinner but did not tell her it was low-carb. She was totally won over and wanted the recipe. I showed it to her, and then drew her attention to the bottom of the page where the nutritional information was listed. She was delighted to see that she had stayed within her calorie limit - she is permanently on a diet! - and assured me she would certainly be trying it at home. I had served it with a small helping of black rice apiece, which helped soak up the juices. Because I had made the full recipe, I had enough left for two more single meals; I froze one of them and kept the other for my dinner next day. I will be interested to see whether the freezing process worked!

My next test meal was the Tandoori Chicken Skewers. They were a bit fiddly to make as the meat was slippery once it had been marinated. The result was great however; the meat was full of flavour and my partner and I probably ate more than a helping apiece as there was not much left at the end of the meal. I served the meat on a bed of creamed mushrooms rather than the suggested dressing. I will make this dish again as it was delicious but I might not bother with threading the meat on to kebab sticks unless I am showing off - the meat would probably cook just as well if the pieces were put straight on to the baking paper and turned regularly.

I tried the confit garlic and garlic oil. The oil is quite amazing if a few drops are shaken on top of a poached egg - there is no need for any other condiment. The crushed garlic was useful to put in a stir-fry as it could be added direct. But my favourite recipe so far has been the Cheesy Cauliflower Fritters. These are going to become a favourite. The children liked them, which is a win in itself! They were easy to make and held their shape well as they cooked. I made a double batch so there were some left for freezing; once you are on a roll making them, it is easy to keep going. We had them with a fusion salad comprised of avocado slices, macadamia nuts, shredded lettuce, tomato and grated beetroot but any juicy salad would go equally well with them as they are quite mild so would adapt to other flavours.

Next on my list to try are the carrot bacon slices. I am also intrigued by the idea of a sugar free pavlova! I will probably make this at the same time as I try the pasta so as to use up both egg yolks and whites. I have plenty of willing helpers waiting in the wings!

Two mice, Marvin and Marigold, live next door to get other. When Marvin gets cold, Marigold has to find a cure to save her mouse house. Told in Mark Carthew's classic lyrical rhyme.