From the Blitz to the Burmese Jungle and Beyond review

ProdID: 8575 - Scary Stories To Tell In The Dark
Directed by Andre Ovredal 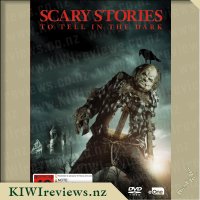 Disclosure StatementFULL DISCLOSURE: A number of units of this product have, at some time, been supplied to KIWIreviews by the company for the purposes of unbiased, independent reviews. No fee was accepted by KIWIreviews or the reviewers themselves - these are genuine, unpaid consumer reviews.
Available:
February 2020

Scary Stories To Tell In The Dark product reviews

Pennsylvania, 1968. Change is blowing in the wind, but seemingly far removed from the unrest in the cities is the small town of Mill Valley where for generations the shadow of the Bellows family has loomed large. It was in their mansion on the edge of town that Sarah, a young girl with horrible secrets, turned her tortured life into a series of scary stories. These stories were recorded in a book that has transcended time - stories that have a way of becoming all too real for a group of teenagers who discover Sarah's terrifying tome. 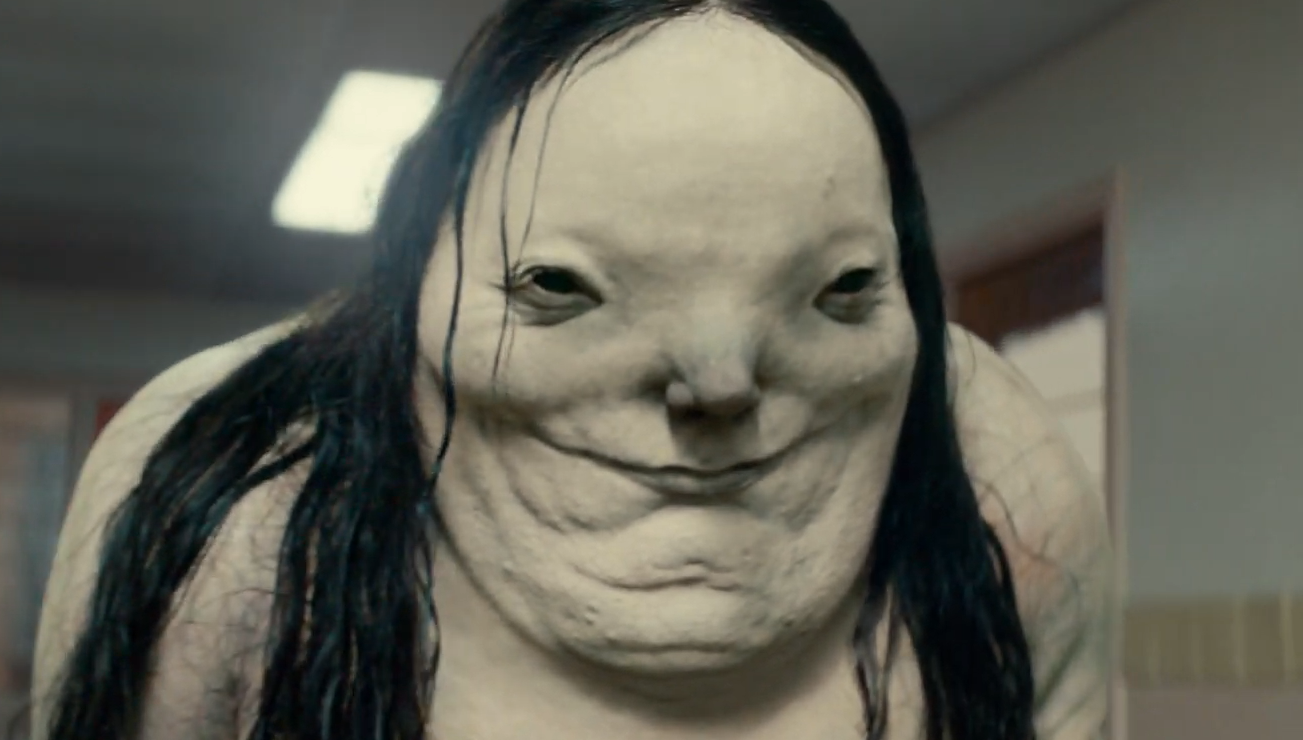 Scary Stories to Tell in the Dark is a fun little horror flick; something that could be compared to a more mature Goosebumps movie. While there was a lot of anticipation around this film that Guillermo del Toro was involved with, since its New Zealand release two weeks ago, there has been little adulation to be seen. One could surmise that while Guillermo del Toro is a masterful director when it comes to creature design, in this film, however, the director's hat goes to Andre Øvredal (he also directed Troll Hunter and The Autopsy of Jane Doe), with del Toro taking on the lesser role of producer and screenplay writer.

In reality, it is this tone of a Goosebumps movie for more maturer audiences that holds Scary Stories back from being something brilliant. The framework for the plot - the premise that binds together this series of unfortunate events - is weak and basic, which would make it appeal more to children. The monsters and creepy events that occur, on the other hand, are surprisingly dark, and would likely scare children too much. Being that this movie is based on the book series (of the same name), it appears that the target audience would be adults horror-lovers that were brought up on the books and want to introduce their children to more adult horror films. It, therefore, has a rather slim demographic to appeal to.

The creature designs are rather off-putting (in both a good and bad way). While I have not read the source material, a quick image search shows that the creature designs in the film were by-and-large faithful to the books; some of the creatures are pure nightmare fuel. That being said, the majority of the monsters don't really do much and spend far too much time in full view, which reduces the impact of the scares, relying on unnecessary jump scares. It's interesting to note that the creatures are largely done with practical effects. The effects used in post-production make them look over-glossed and of CGI origin, which is a complete waste of practical effects.

The main group of protagonists did have some reasonable depth to their characters, with sufficient backstory and personality traits that worked convincingly to connect them with the stories being told. There is a very Final Destination vibe to the story, with characters aware of a likely unavoidable death in their immediate future. Whereas Final Destination has the intrigue of trying to figure out the order of the deaths and the cause, Scary Stories is much simpler, literally providing the answers to the protagonists in a book. This does, on the flip side, utilise the ticking timer method of tension very well. If you are paying attention to the dialogue, you will notice that many of the setups are very obvious, and even red herrings stand out, which allow you to predict the direction of the narrative long before the reveal.

The colour-grading also felt unimpressive. Granted this could be an issue of the settings on the projector rather than the colour scheme of the film, but there were no true blacks in the film. All of the blacks and shadows were blue-grey, which reduced the contrast and visibility creating visual fuzz during any night time scenes. There are some nice scenes within Scary Stories to Tell in the Dark which will appeal to those that have read the source material. For those that haven't, there is little substance that will stick in the mind. The horror and gore are very much repressed and its limited moments in the film fail to maintain intrigue throughout the runtime.

Scary Stories to Tell in the Dark has all the expected iconography of the conventional horror film genre. It has a cornfield, a scarecrow, a spooky house, unexplained deaths (complete with suitable gory closeups and gratuitous detached body bits), a supernatural presence, creative special effects, a brooding darkness that makes identifying the villains difficult, recurrent pulsating music just in case the viewers might not realise someone was about to be attacked/killed/scared witless, and several young people who are not all going to survive to the end of the 103 minutes' viewing time!

It is refreshing that the main protagonists are not conventionally beautiful; they are normal looking kids of various heights, ethnicities and body shapes. This in itself was a plus for us because all too often movie leads appear to have been airbrushed so that they are physically perfect, unlike the majority of their audience. The four main actors were Zoe Colletti (Stella), Michael Garza (Ramon Morales), Gabriel Rush (Auggie Hilderbrandt), and Austin Zajur (Chuck Steinberg). All delivered adequate if uninspiring performances; it seemed that there was not enough momentum in the story to enthuse them.

Since Guillermo del Toro was one of the scriptwriters, I would have expected better. At times the story did take off, but every so often it was bogged down when the action slowed. Possibly a shorter running time (90 minutes?) might have tightened up the story and added more interest. As it was, I found it dragged - especially in the first half of the movie; it picked up somewhat after the first 50 minutes. Added to this was the brooding atmosphere overall which meant that many of the scenes were shot in low light; undoubtedly this was meant to add to the spooky ambience, but the result was that some of the action was very difficult to follow.

The other reservation I have about this movie is the censorship rating. Given the graphic nature of several scenes, I do agree with the R16 rating - but this is meant to be a horror movie for kids! The books it is based on are recommended for readers 9 years old and over, so why produce a movie that those in that target age range cannot see? If the graphic content had not been included, the movie might have been awarded an M rating or even a PG. As it stands, the film's storyline is aimed at children, so many young adults will find it childish. A shame as the potential was there to reach a wider audience of youngsters.

Apart from my reservations about the explicit content and the occasional slowing down of the pace, we did quite like the film. It was light-hearted fun for the three adults who watched it with me; we enjoyed those times when the odd over-the-top horror-film technique descended into black humour and had us unexpectedly laughing. We also liked the idea that stories can be catalysts to mould people into something different, with the outcome prescribed by fate. But again, this is a little too challenging a concept for a young audience. Maybe there needs to be a second, vanilla edition especially edited for younger viewers!

Have the "time" of your life with Disney's fun-filled comedy Meet The Robinsons, a thrilling adventure that takes you to a whole new world full of imagination and surprises.

Join a brilliant young inventor named Lewis as he sets off on a time-travelling journey to find the family he never knew. In the fantastical world of 2037, hip-hoppin' frogs and dogs that wear glasses are as common as talking dinosaurs. In an amazing ... more...