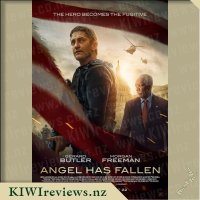 Disclosure StatementFULL DISCLOSURE: A number of units of this product have, at some time, been supplied to KIWIreviews by the company for the purposes of unbiased, independent reviews. No fee was accepted by KIWIreviews or the reviewers themselves - these are genuine, unpaid consumer reviews.
Available:
in cinemas 22nd August 2019

Authorities take Secret Service agent Mike Banning into custody for the failed assassination attempt of U.S. President Allan Trumbull. After escaping from his captors, Banning must evade the FBI and his own agency to find the real threat to the president. Desperate to uncover the truth, he soon turns to unlikely allies to help clear his name and save the country from imminent danger. 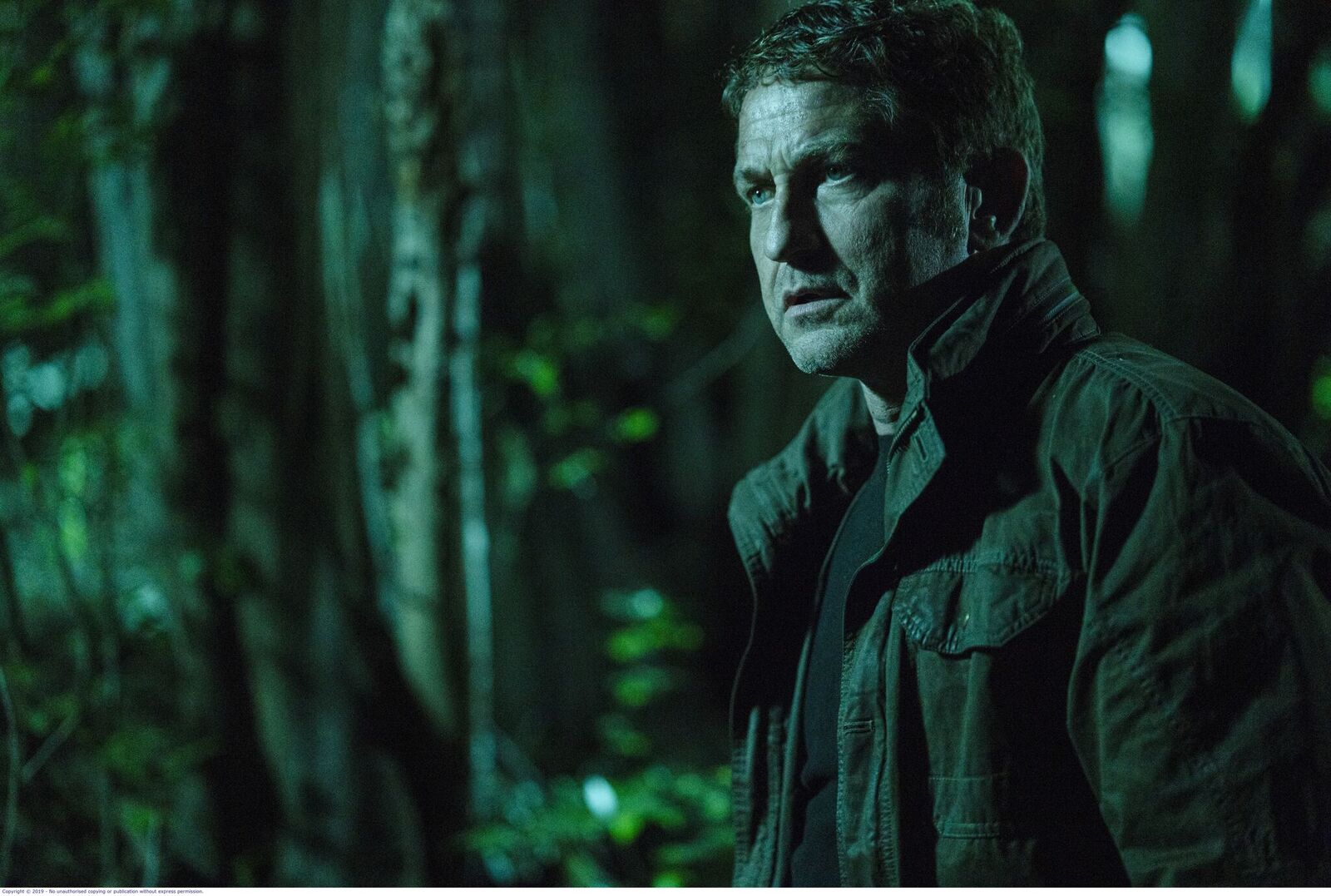 How old is Gerard Butler these days? He has always held a special place since I was a teen revelling in the comic-bookish gore and blood in Zack Snyder's 300. He was the epitome of masculinity with his buff stubbornness. It's only been 12 years since 300 but he looks like he has aged considerably more than that. Perhaps it is all make-up and hair colouring that makes it look that way (in service of the film's content) but my gosh, when it comes to portraying an ageing character that is struggling to perform as well as he did in his younger days, Butler is the best choice.

That's not to say that there was ever any question as to who would be the protagonist in this film. Angel Has Fallen, is the third film in the Has Fallen trilogy (Olympus Has Fallen and London Has Fallen being the predecessors to this latest flick). It's a really surprising choice to turn these films into a franchise because there are such limited places that you can really take the premise of "protecting the president from terrorists" before it starts to get stale.

Director Ric Roman Waugh puts on his best Michael Bay impersonation when it comes to the action set pieces, combining a lot of military personnel and tactics, with close-ups and quick edits that prevent the audience from being able to properly have environmental awareness. The speed and aggressive maneuvres are conveyed to the audience--the frantic energy--but what isn't so easy to know where the characters are in relation to each other, which makes it a bit more difficult to follow. One must shut off the brain, and simply enjoy the emotion and exuberance of the light show and chases. There are a few nice action set pieces that visually provide something different from what we usually see in these films, incorporating good use of modern technologies and the interconnected nature of devices.

Story-wise, while the direction the film went was good (better than doing one about a terrorist attack on Air Force One) and many plot points ended up being predictable, the writers have made a good effort to try and subvert expectations, actively trying to misdirect the audience. Thematically, Angel Has Fallen looks at the place of family & trust, addiction & substance abuse, as well as the effects of the disappearing role of the American hero with modern societies aversion to war. It gives the film a much more grounded and gritty atmosphere, something that is mirrored by the cinematography and colour grading (that isn't actually a good thing, everything comes across grey, dull, and flat).

Butler puts on a great performance, Morgan Freeman does well with what he has (he has the best character development arc in the franchise; from the speaker of the house to vice-president to the president) but he is largely out of play; this does allow more room for Danny Huston and Nick Nolte to shine. Huston puts on his usual military personality (you'll remember him as William Stryker in the much-maligned X-Men Origins: Wolverine), but Nolte is the standout of the two bringing back his look from his performance in the pre-MCU Hulk.

There is enough story in Angel Has Fallen to keep the viewers engaged from start to finish (including a frankly hilarious end-credits scene). While the action is hard to follow, it has enough energy to create sufficient tension. A perfectly serviceable action flick, and a higher calibre than the overly equitable Hobbs & Shaw.

Score: 8.9
Product reviews for listing 6089: Once Were Warriors
Directed by Lee Tamahori

Based on Alan Duff's controversial best-seller, Once Were Warriors is an intense powerhouse film that will leave you stunned by it's uncompromising insight into the strength of one woman who has to save her children from the man she loves.