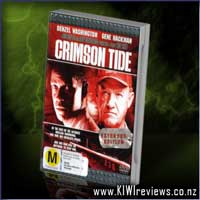 With the grand opening of Jurassic World's new super-secret dinosaur exhibit just days away, only one thing is missing â" the dinosaurs!

Unfortunately, Owen Grady, the animal behaviorist Claire hired to deliver the dinosaurs, is late. From a runaway Gyrosphere, hang ... more...