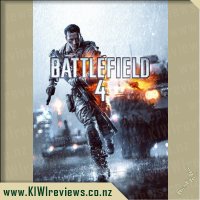 Five Crowns is a five suited Rummy style game. It is a quick favorite for avid and causal card players alike. The unique deck provides players multiple options for arranging their hand into "Books" and "Runs". A game for the entire family.