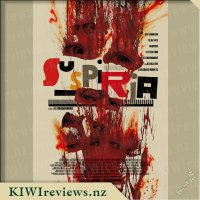 Young American dancer Susie Bannion arrives in 1970s Berlin to audition for the world-renowned Helena Markos Dance Co. When she vaults to the role of lead dancer, the woman she replaces breaks down and accuses the company's female directors of witchcraft. Meanwhile, an inquisitive psychotherapist and a member of the troupe uncover dark and sinister secrets as they probe the depths of the studio's hidden underground chambers. 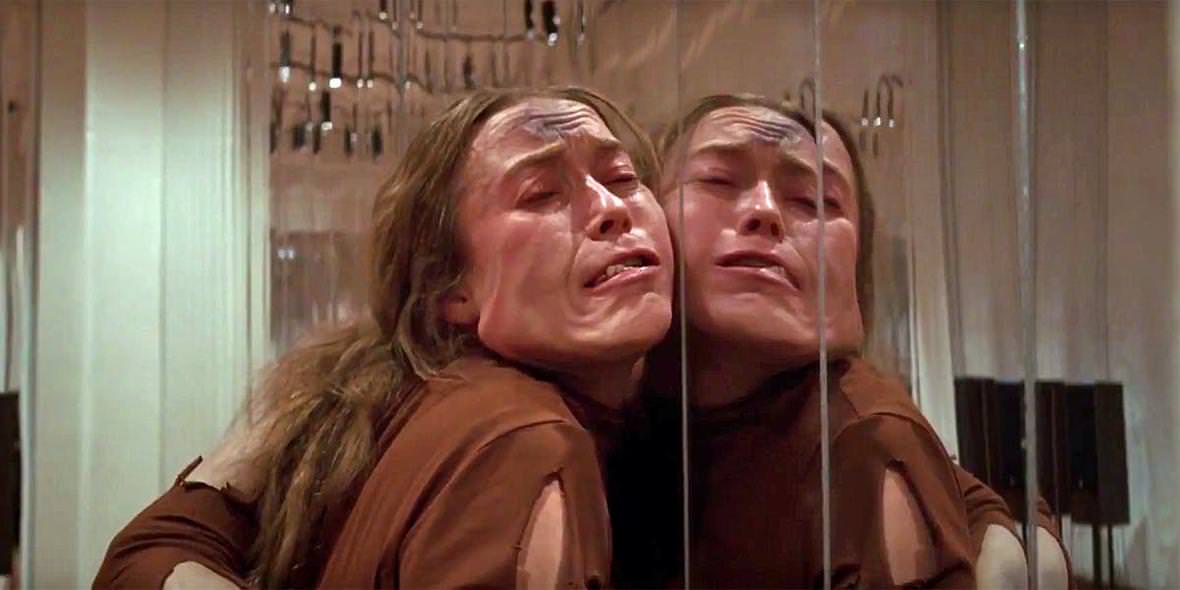 A supernatural/fantasy horror, Suspiria doesn't follow the usual tropes of the genres. In fact, it barely even follows the original film it is based on. While having many of the same character names and taking place in a dance school, the rest of the film is drastically different, to the point that the film is more influenced by the original, rather than being based on it.

Split into six acts and an epilogue, Suspiria has the lengthy run time of two and a half hours, and it uses that extra time to really stretch out the film. The stretching is an aspect of the film that will likely polarise the audience, either coming across as unnecessary and in need of trimming, or a fresh method to bring in tension and suspense without the need for jump scares (because we all know jump scares are so lazy).

From this reviewers perspective, I was hit with both sides of it. There is a general intrigue in the opening acts of the film if you are unaware of the premise, as you are simply introduced to a doctor and an unstable paranoid woman ranting about people stealing her eyes. Unravelling the truth from the fiction takes a very long time, as the crux of the horror plot is not revealed until a fair way into the film. This adds a lot of tension and suspense, as the uncomfortable vibe you get from many of the characters remains unexplained for so long. That being said, once the reveal comes through and the mechanics are revealed, the film does begin to feel unnecessarily slow. Once the end destination is revealed horrors really aren't helped by the slow pace.

But there is much about the film that is enjoyable to watch, The entire dance style is energetic and physical, as are many of the stunts (including one of most integral parts of the reveal). The strong, raw, sexual nature of the movements are mesmerizing and the amount of the stunts and effects that are completed practically, is impressive. The final scenes will again be polarizing; the blood and gore levels finally pay off the slow build of the film, but the eclectic shaky camera shots, rapid cuts, and visual effects jam everything into the single sequence which is certainly over-the-top. Colours are quite subtle, with a faded colour grading, which is again the complete opposite of the original film. Though there is an injection of colour into the final act.

Perhaps one of the weirder things to not about the film, was Tilda Swinton's roles; as she takes on not one, but three characters in the film, including that of a geriatric man (who does end up completely naked at one point in the film). While the multiple roles are not relevant to the plot at all, it is interesting nonetheless.

The purpose of the dance and the need for dancers is really the big appeal in the film, and I would have really loved to have seen that explored a bit more fully, instead of it all building towards one single act. But Suspiria really pushes the boundaries of what makes a modern horror; avoiding jump scares, long-length, and villains that are out in the open, all create an extensively uncomfortable experience that is a unique way to bring tension.

Long, but disctinctive, with a strong cast of women. Worth checking out.