Sicario: Day of the Soldado review 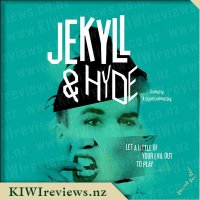 Meet the most delightfully evil man alive, Mr Hyde - a man so evil he punches the cleaning lady, drop-kicks a precious kereru and yells 'shark' at the beach.

This bonkers rendition of Robert Louis Stevenson's classic novel, Jekyll and Hyde is retold by a team of charmingly 'French' performers with the help of the audience.

Gather up your friends, lovers, and distant cousins, and prepare to unleash your inner monster! 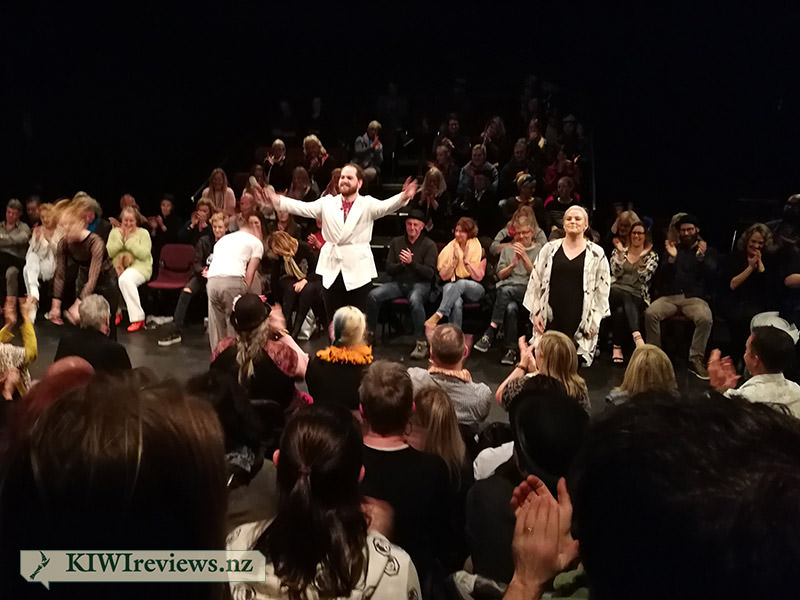 To say that I have had mixed results from live comedic performances would be an understatement. Comedy is such a subjective thing - what may enthral and entertain one, may be offensive to another. When it comes to multi-act and improv shows, this really can come to the fore in the most unexpected ways. I had my doubts about this show, and they didn't get any less when I saw the cast members handing our costuming to members of the audience... in character. This is a way of justifying the need to interact with the audience to find suitable members to include and/or play off of. During this process, whole groups were relocated to new, easier to access, seating in preparation for the main performance.

I have to admit, it was a smooth transition from the preliminary work to the actual performance itself, with a single cast member calling out to the others to start a dialogue that rambled its way along, creating in and around itself the performance entire. Less of a narrative, and more of a collaborative conversation that drew in audience members to play bit-parts, and one key role late in the show as well, this show had me sniggering and laughing along within minutes. By the time the intermission came around, I needed the time to catch my breath and try to marshall my thoughts about the show up to that point.

The clever use of minimal set to create atmosphere was inspired, especially the 'foggy street at night' segment. It's amazing what they were able to achieve with a few panels of net curtain and some well-chosen wording. Sitting up near the back, I was outside the 'fog' and had to look through it to see that portion of the performance, which in many ways enhanced the effect even more. It certainly did nothing to detract from it in any way, that is for sure.

The cast were dynamic and dedicated, staying character from before the audience even entered the performance area, right through to the farewell and plea for support to help hem reach the Edinburgh Festival Fringe in August. It was good to see, as we all exited the venue, how many people were gladly dropping donations into the boxes held by the cast at the exits. It's reassuring to see the level of grass-roots support indie performance groups such as this are getting.

Overall, I was blown away by the show. Cheeky and delightful, inspiring and irreverent, this was a true delight to watch and I can think of no better way to have spent my Saturday night. Do get to your local show - it's a hoot!

Margaret Mahy was famous for reading her work to children but the enchantment of those readings has never been recorded and made available until now.

Yvonne Mackay, long time friend of Margaret, approached the Hans Christian Anderson award winner and completed the timely, unobtrusive yet intimate photography of Margaret at home in Governor's Bay reading a selection of her poetry and favourite stories to her grandchildren, pets and ... more...