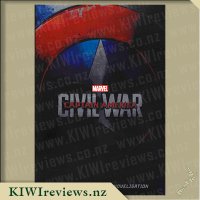 Bubbling, hissing, spitting brew, can you tell me what to do? I have a broom and a tall black hat, but my spells wont work without a cat! Everyone knows that a witch needs a cat - but which cat will be the purr-fect witchs cat?