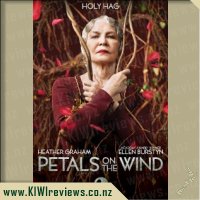 In this legendary tale of terror from master storyteller Stephen King, David Drayton and his young son Billy are among a large group of terrified townspeople trapped in a local grocery store by a strange, otherworldly mist. David is the first to realize that there are things lurking in the mistâ¦ deadly, horrifying thingsâ¦ creatures not of this world.

Survival depends on everybody in the store pulling togetherâ¦ but is that ... more...