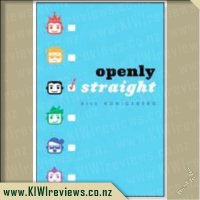 Super-simple stitching you can show off in a snap. Want to stitch adorable mini ice cream cones, tiny foxes and the cutest little ninjas in town? With our scaled down tools and easy to follow instructions you can create miniature stitched designs in minutes. The custom itty bitty hoop frames are reusable, so you can change what you are wearing as often as you like. Petite projects never had such big appeal.