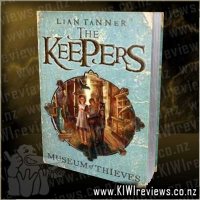 Once there was a man who loved boxes. He also loved his young son, but because he did not know how to say so, he made things for his son out of boxes. Love is expressed in different ways and a small boy comes to understand his father's special way of showing his love for him.