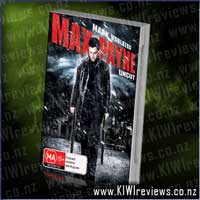 When the supernatural once again strikes close to home, Dylan comes out of retirement... with a mission. Now, armed with a lethal array of wood- and silver-tipped bullets, and an edgy wit, ... more...