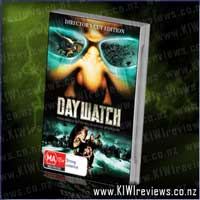 Seven-year-old Damian believes he's received a divine gift from above when a suitcase filled with cash literally falls out of the sky. Against the advice of his older brother Anthony, Damian is anxious to share the wealth with those less ... more...