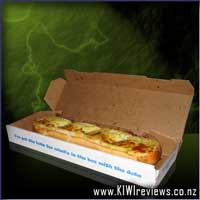 Jesters Franchising NZ Ltd is a wholly owned and managed New Zealand gourmet pie company. Our commitment to quality, health, taste and freshness led to the development of a unique way of cooking our pies, the result being the Jaffle Pie.