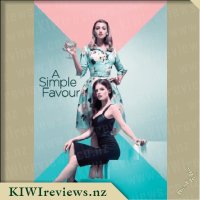 Disclosure StatementFULL DISCLOSURE: A number of units of this product have, at some time, been supplied to KIWIreviews by the company for the purposes of unbiased, independent reviews. No fee was accepted by KIWIreviews or the reviewers themselves - these are genuine, unpaid consumer reviews.
Available:
in cinemas 13 September 2018

A SIMPLE FAVOR, directed by Paul Feig, centres around Stephanie (Anna Kendrick), a mommy vlogger who seeks to uncover the truth behind her best friend Emily's (Blake Lively) sudden disappearance from their small town. 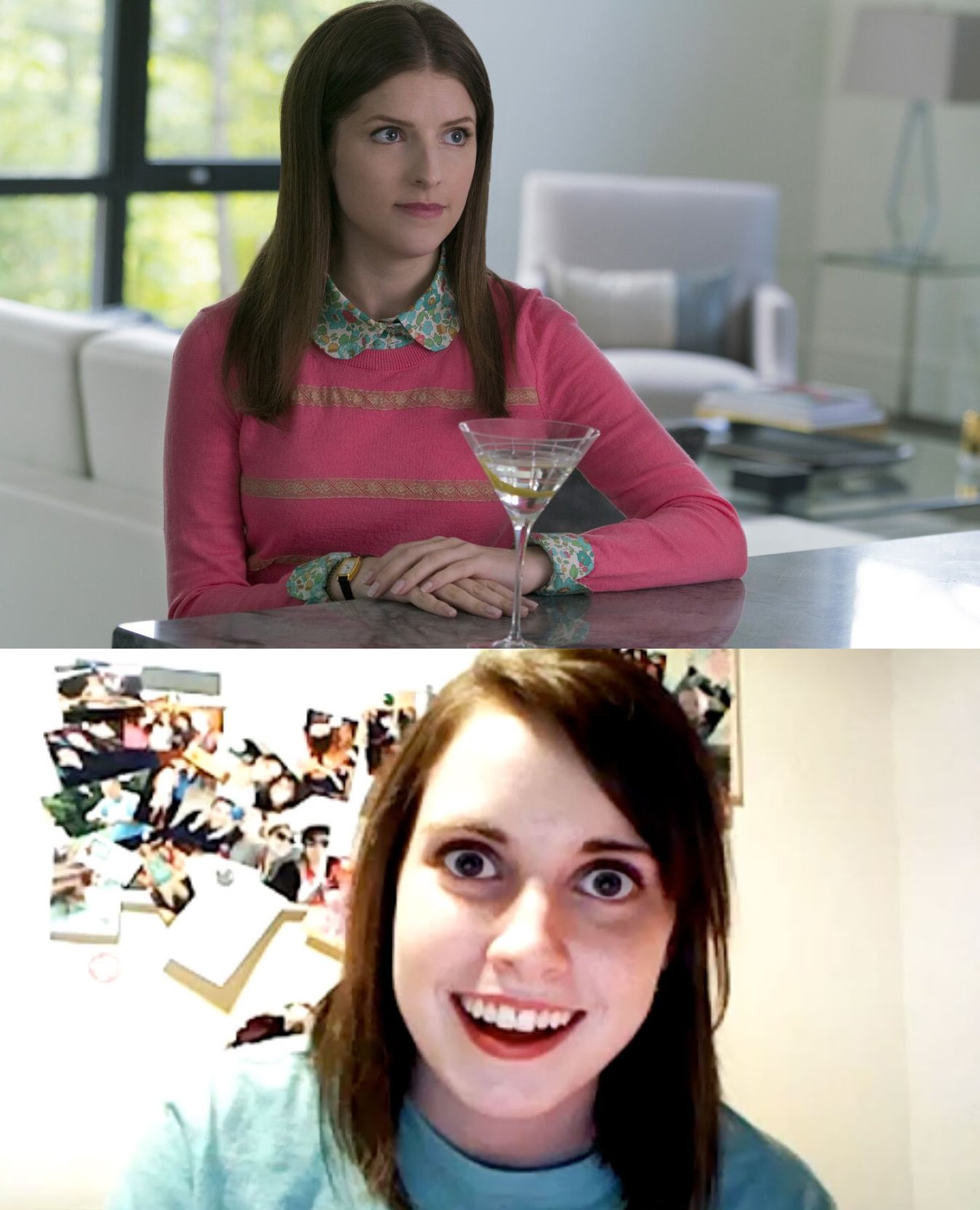 A Simple Favour (or A Simple Favor, as it's known to the American audiences) is an intriguing murder mystery with a female protagonist. If hadn't seen any of the trailers and didn't know this was a female-centric plot, the opening credits removes any sense of doubt that this would be the case. It was in the first few minutes of this film that I came to realise that most female-oriented movies seem to come with it's own standard music style (usually with the presence of some upbeat exotic salsa music). As a male, it's not my place to say whether starting female-centric movies with the same style of music each time is a good thing. It might be something that draws the viewers in to the story, but as a male, it feels like a lazy choice was made.

But that is only the opening credits. There is just short of 120 minutes of run-time in this film with a surprisingly minimal cast. Apart from Blake Lively, Anna Kendrick, and Henry Golding, all other characters have minimal involvement. This puts a lot of pressure on the acting chops of these three actors/actresses. Blake Lively does brilliantly as Emily Nelson, a secretive, sultry, seductive PR director with a hidden past. Her performance is authentic, and really gives you a feeling of uncertainty and excitement as you tread the line of acceptable and unacceptable behaviour.

Anna Kendrick's Stephanie Smothers is- as her name depicts -a smothering mother; over-the-top, always happy to help, and always there. If you know your memes, Kendrick's performance is a spot-on adaptation of Laina Morris' "Overly Attached Girlfriend". While her sudden switch from goody-two-shoes mother to heavy drinking crime detective was a little bit extreme, it certainly fits in with how you would expect a lonely person to cling to a friend.

One of the aspects that was surprisingly enjoyable were the outfits. Being a PR person for a fashion outfit, Lively was always adorned in a selection of highly fashionable and often revealing outfits (a suit jacket and tie-piece is certainly not practical, but certainly paints the image of a confident fashionable woman. It added an extra layer of aesthetics to an otherwise repetitive set of environments. Even as a male, it added a flourish that -while the fashion aspect went over my head- still looked very appealing.

The plot and storyline themselves are very difficult to discuss without spoiling the movie. The film follows Stephanie in her quest to make a friend of Emily, who after sharing some secrets and becoming besties, disappears. Kendrick then becomes a detective of sorts, using some of the skills she learned from Emily to get past barriers that would have previously stopped her in her tracks. It presents an interesting murder mystery that turns into a game of cat-and-mouse, working towards a finale of back-stabbing and deception. The many layers of deceit do make the movie slightly less predictable. Certain points are definitely easy to pick up, but determining how it will end is difficult to predict when there are so many directions that it could potentially go.

This creates a reasonably engaging film for the viewer, though that isn't to say it is perfect. The pacing isn't always consistent; there are a few lulls throughout the film, and I did find myself checking my watch on a couple of occasions. This probably could have been compacted down a little bit more into a 90 minute film, which would have added a sense of urgency to it all. The format of the film as well, including Stephanie's role as a vlogger, while necessary, is one of the reasons why the film does tend to slow down.

An intriguing film overall. It combines action and crime mysteries, but is a slow-builder in terms of being a "thriller"; it leaves enough plot threads running throughout the film that while you don't have to think hard for it to make sense, as a viewer you want to know how it ends.

Hurtling down the track, careening around, over and through the competition, SPEED RACER is a natural behind the wheel. Born to race cars, Speed is aggressive, instinctive and, most of all, fearless. His only real competition is the ... more...