ProdID: 8589 - The Way Back
Directed by Gavin O'Connor 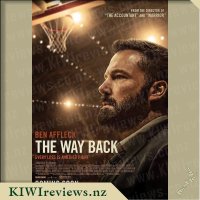 Disclosure StatementFULL DISCLOSURE: A number of units of this product have, at some time, been supplied to KIWIreviews by the company for the purposes of unbiased, independent reviews. No fee was accepted by KIWIreviews or the reviewers themselves - these are genuine, unpaid consumer reviews.
Available:
in cinemas 5 March 2020

The Way Back product reviews 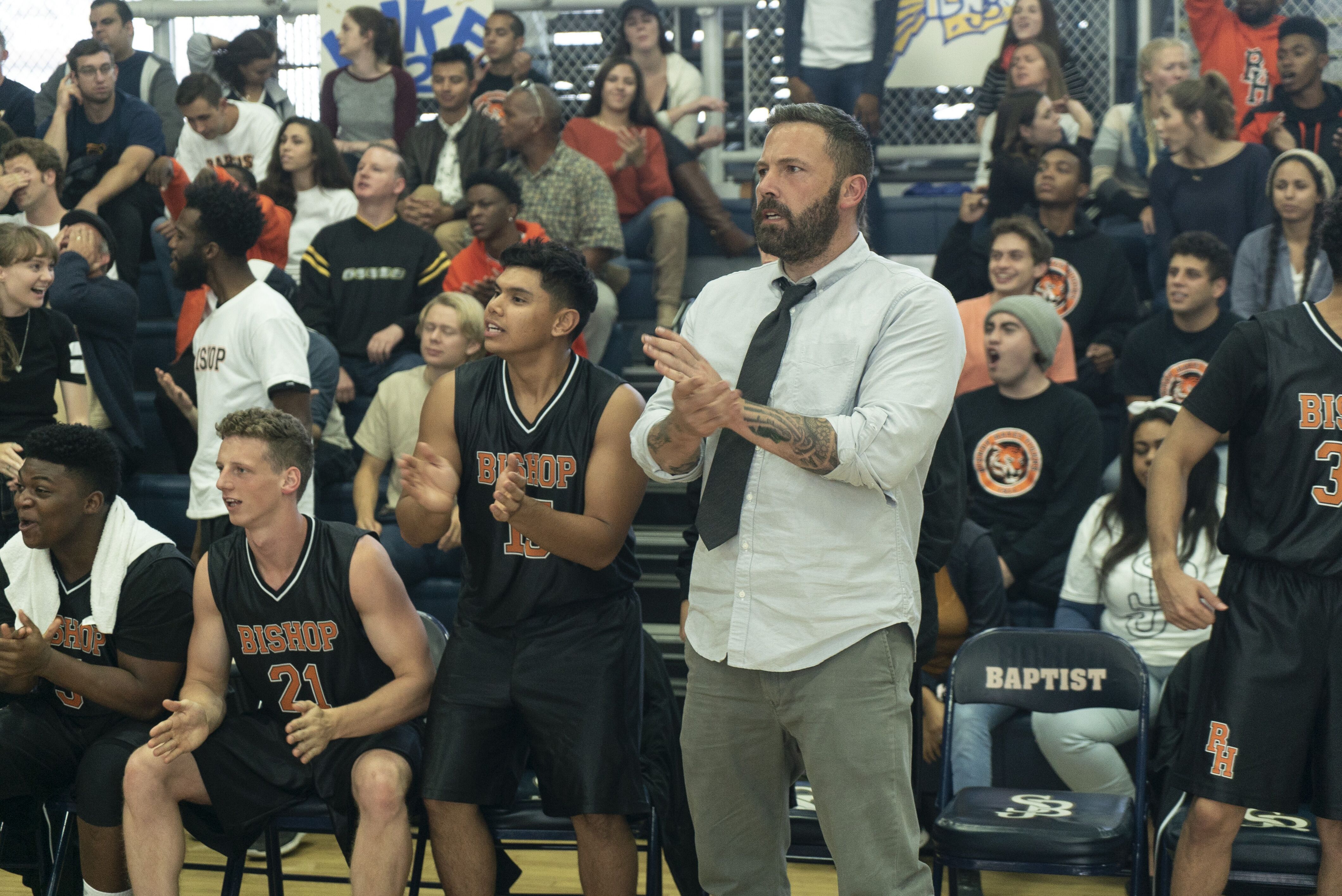 The career of Ben Affleck has been on a bit of a downward spiral as of late. Nothing particularly bad, but nothing that stands out in a positive fashion. Aggressively mediocre would perhaps be the best way to look at his filmography as of late. The Way Back does not do anything to break this trend.

As far as basketball-oriented films go, the matches are well-executed. With some rather energetic performances from the actors and up-close and fast-moving cinematography, the pacing works reasonably well. When you are considering the sports portion of the film, however, this is the only big positive. The team and supporting characters are poorly developed and one-dimensional, with their only purpose seemingly to either fill a diversity role or pad the run-time, as their caricature-like story arcs abruptly ending with little-to-no fanfare. In fact, the film could have ended after the completion of the second act, but this film isn't actually about the basketball. Despite all of the similar aesthetics and tropes, this is not a remake of Coach Carter. This story is about the coach, not the kids.

The Way Back isn't interested in whether a dysfunctional basketball team gets to the playoffs. The Way Back is interested in the basketball coach's alcohol addiction, and how it could be overcome. The portrayal of addiction is well-executed expertly conveying the habitual nature of addiction, whether it be in daily schedules or rituals within the drinking process. A simple thing as putting in another beer before taking your drink out of the freezer; setting up your next beer before you start your current one. Typical binge-drinking behaviour that makes you drink faster so that your beer doesn't freeze, but also never allowing you to stop until you finish your supply or pass out. Because taking a beer out of the freezer and putting it back in the fridge would mean giving up. And thanks to toxic masculinity, giving up is not manly.

What is refreshing is the direction that the film takes around this addiction. It doesn't attempt to portray our protagonist as a bad person; there are no attempts to judge his behaviour harshly. He simply drinks a lot. It is just shown as a personality quirk to be overcome. It isnâ ™t until later in the film where subplots and supporting characters start to take a more important role and the film takes a thematic turn away from the sports and towards dealing with trauma. This is the portion of the film where Affleck really starts to thrive, with fits of rage to depressive episodes, and silent emotional acting to impassioned use of expletives. It is not in the action, but in the dramatic where Affleck excels.

His serious moments are contrasted by moments of comedy as he interacts with other people. His colourful language--and the people he says it in front of--in itself becoming a welcome and unexpected source of levity. It is, however, excessive and if cursing makes you uncomfortable, this whole film may make you uncomfortable. His language is so prevalent that it is likely the reason why the film carries an M rating. Grounded in reality, the story makes Affleck's character easy to empathise with. We understand his pain, we understand his unwillingness to let things go and move on. We understand what his source of happiness was. The first two acts are formulaic and predictable. It is in the final third act when The Way Back tries something different.