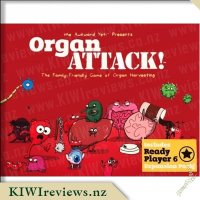 2102 and racing has evolved into a worldwide obsession. The Quantum Redshift World Championship is the ultimate test of speed, skill & cunning. 16 Elite pilots battle at speeds exceeding 900 mph. Fueled by deep personal rivalries and with over 150 weapons at their disposal, there is absolutely no reward for second-best.