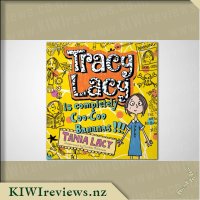 One day Ben decides to go to the park and feed the ducks. There he meets a particularly persuasive duck who follows him home. This is a delightfully illustrated and funny story about the development of a new friendship between Ben and Duck