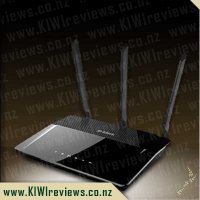 Catch whatever life throws at you with SanDisk Ultra memory cards - rugged, high-performance cards with the speed and reliability you need to capture any moment, under any conditions. With fast transfer speeds of up to 15MB/second*, today's photographers and videographers are always ready for the next shot and the next adventure.

Winter, spring summer or fall - seize the season. And capture the whole thing on a super high-capacity, ... more...