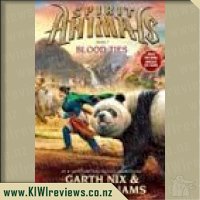 Drama at Mouseford
To celebrate Mouseford Academy's 600th anniversary, the headamaster and teachers decide to stage a performance of William Squeakspeare's famouse play Mousea and Juliet! The Thea Sisters all want the part of Juliet, but so does there vival, Ruby Flashyfur. Who will be the star of the show?