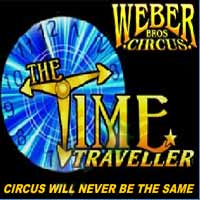 The eighth series of Steptoe and Son would be its last, the 1974 Christmas special that followed it becoming the 57th and final episode. The series that had changed the face of British comedy remained as hilarious and poignant to the end including such memorable moments as Harold discovering just what the butler saw; Albert eating pickled onions ... more...