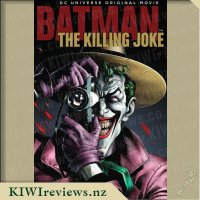 Valiant, an eager young wood pigeon, flies to London to join the Royal Homing Pigeon Service, dreaming of becoming a hero! He is joined by a group of misfit pigeons ... more...