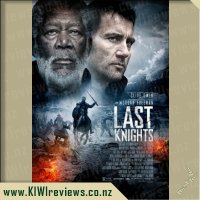 Continuously unsuccessful at keeping these masters - from T. rex to Napoleon - the Minions find themselves without someone to serve and fall into a deep depression. But one Minion named Kevin has a plan, ... more...