« What Colour is the Sky? review 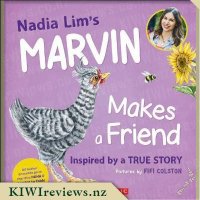 Disclosure StatementFULL DISCLOSURE: A number of units of this product have, at some time, been supplied to KIWIreviews by Scholastic (NZ) or their agents for the purposes of unbiased, independent reviews. No fee was accepted by KIWIreviews or the reviewers themselves - these are genuine, unpaid consumer reviews.
Available:
December 2021
Samples for Review:

"Marvin's not a chick anymore,
It's MARVELLOUS to see him grow,
His feathers are now speckled and sleek,
And one day he started to CROW!"

Teenage Marvin is trying to find his flock. He meets many animals on the farm, but will any of them be Marvin's friend... and who will be Marvin's family?

Children will enjoy following the journey of this handsome, cocky young rooster who doesn't find it easy to make friends.

The beautiful illustrations are by Fifi Colston. 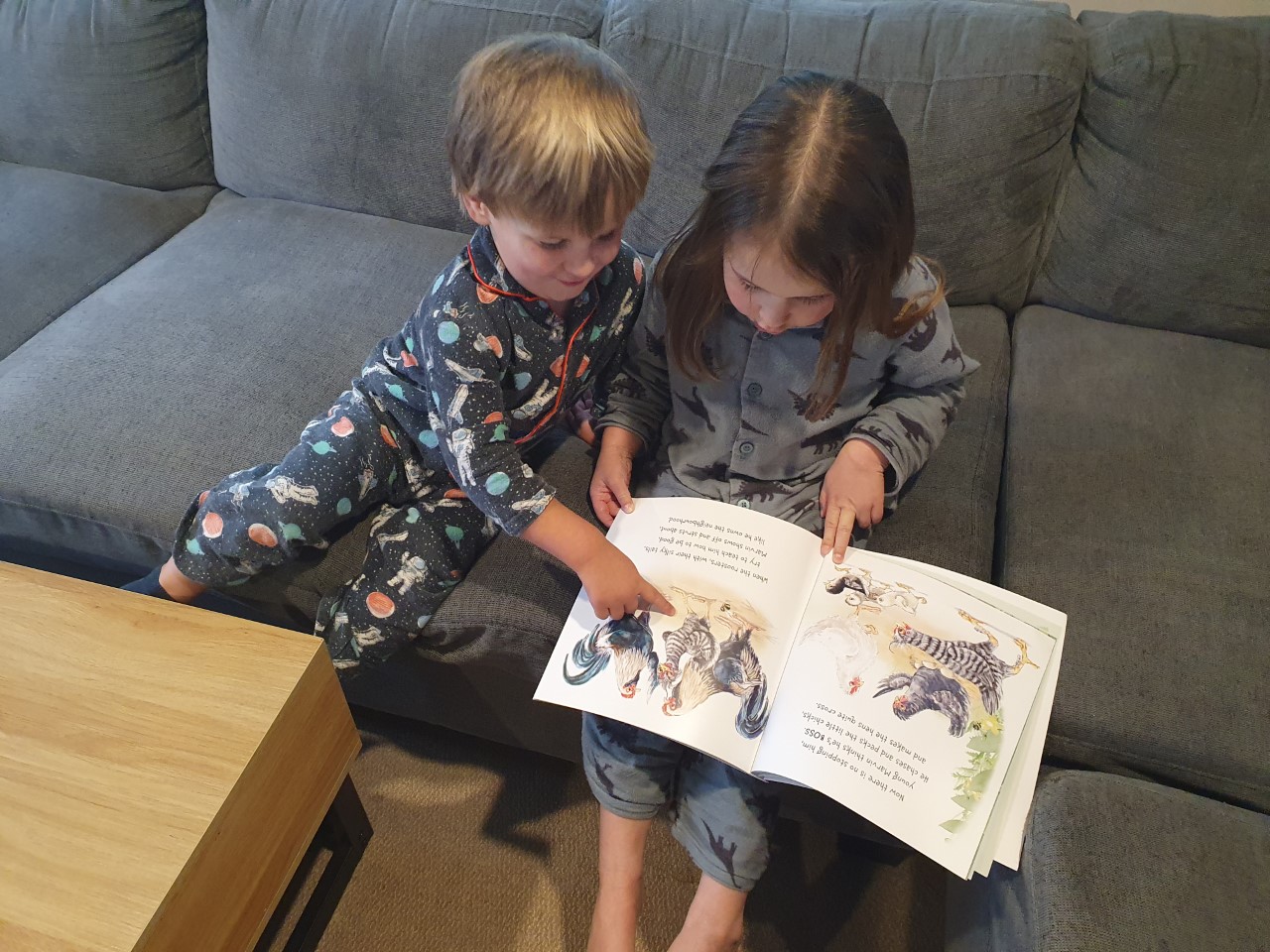 Mr Three loves going to kindergarten. Not only does he get to play with other children his own age, but he also enjoys the resident chickens that have been raised from eggs. Having your own baby animals is exciting for those who live on a farm, but for city kids, rearing them in a group like this is almost as rewarding. When he found he was going to be helping me review a new book about a chicken, he was excited and could not wait to start reading.

Marvin, the hero of the story, is actually quite mean. He is bossy and pecks the smaller chicks. As a result, nobody wants to be his friend. This is a lesson that Mr Three quickly learned himself when he first went to kindergarten - if you want to have friends you have to be nice to people, not pick on them or injure them! He understood exactly why Marvin was lonely and felt rejected, and suggested it might be wise to apologise to his victims. Miss Five, his older sister, did not think Marvin was nice at all, and said he should get his act together and start being kind for a change.

Both children thought that Marvin should acknowledge his aggressive behaviour before trying to make friends. Mr Three said he was disappointed that Marvin did not say he was sorry. He was glad that Marvin found other friends on the farm, and finally found his own family at the end of the story, but thought that the hen who befriended him was rather too kind. Hopefully, Marvin had learned his lesson and would treat her well, but we just have to hope that this was the case.

The illustrations are delightful; in particular, we enjoyed the expressions on the Cool Chicks' and Bachelors' faces when they effectively tell Marvin to get lost! Not that anyone could blame them because he had behaved so badly of course. We also liked the photographs of the real-life birds at the start of the book as it brought home the fact that this is a true story, based on the different birds and animals on Nadia Lim's own farm.

The information pages at the back of the book are fun - even Mr Three was interested. Often these pages are too complicated for little ones to understand, but these were well within his grasp. He was fascinated by the "fun facts" about the flora and fauna on and around the farm, and was looking forward to making the corn fritters with mum or dad. Luckily, he does not have any pet chickens at home to steal them before he can have a taste!

THE SECOND BOOK IN THE 4-BOOK 39 CLUES: DOUBLECROSS SERIES. Set in London. The most powerful family history has ever known returns with a vengeance in The 39 Clues: Doublecross. Never turn your back on the Cahill family.