« The Man On The Island review 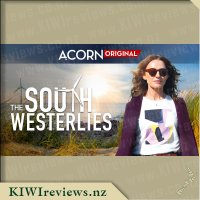 Disclosure StatementFULL DISCLOSURE: A number of units of this product have, at some time, been supplied to KIWIreviews by the company for the purposes of unbiased, independent reviews. No fee was accepted by KIWIreviews or the reviewers themselves - these are genuine, unpaid consumer reviews.
Available:
on AcornTV from November 9, 2020

This picturesque Irish drama stars Orla Brady (American Horror Story: 1984, Into the Badlands) as a single working mom and environmental consultant hired to go undercover to quash objections to a Norwegian-owned wind farm earmarked for a small town on the southwest coast of Ireland. 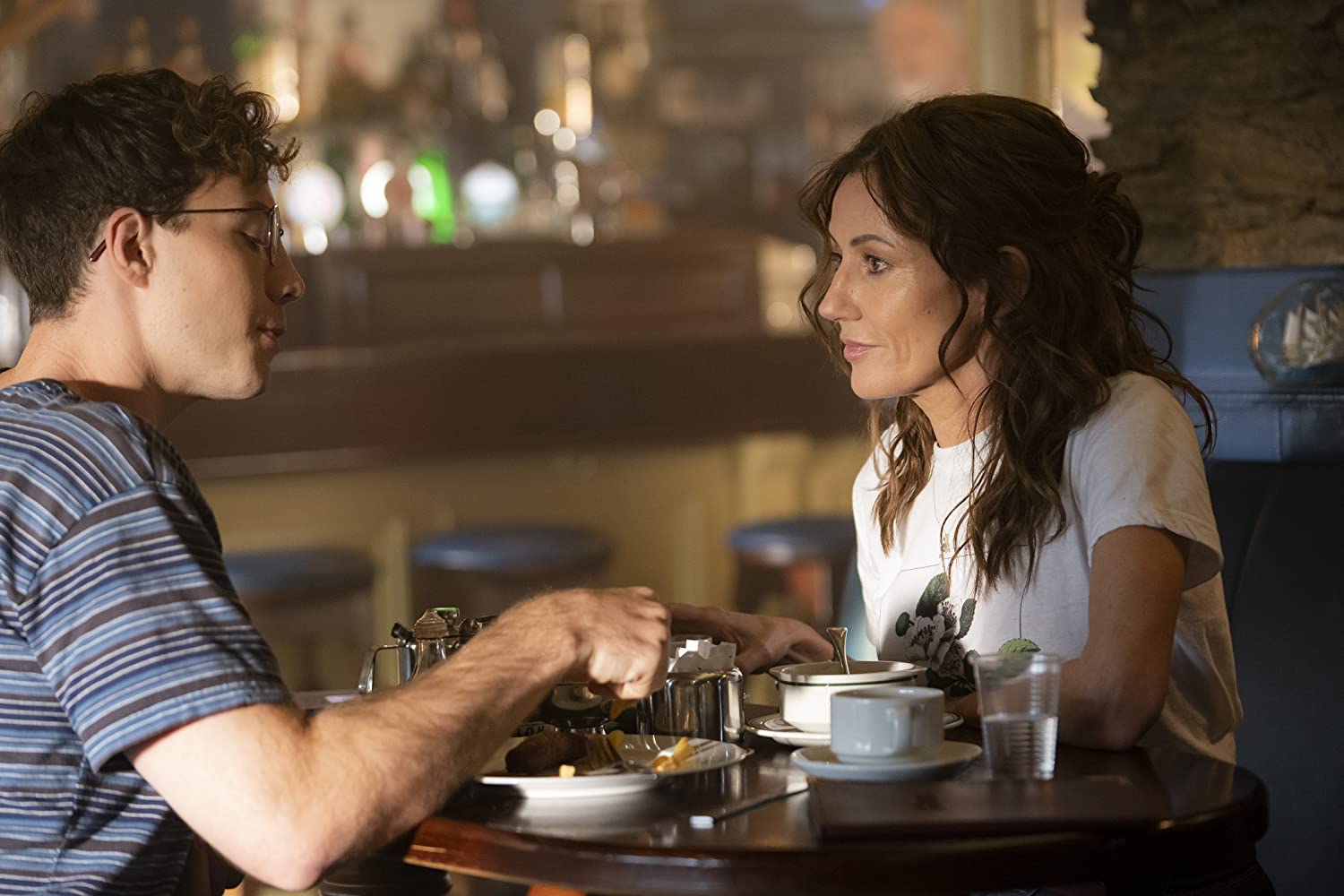 I always go on about how there is such a wide variety of entertainment out there, and there is so much brilliant and fascinating stuff if people are willing to look past the American releases and get used to dealing with subtitles. Subtitles are a minor inconvenience that prevents a lot of people from trying new shows and films (just look at the backlash when Parasite won all of the film awards last year). That being said, with AcornTV's more European direction with its content, it's somewhat a relief to get to check out a series that is in English. When it comes to binge-watching a series (as is my preferred method of viewing) that lack of subtitles does reduce the work that the brain has to do quite considerably when you consider a minor inconvenience accumulating across several hours.

The premise itself is intriguing, with a Northern European clean energy company being portrayed in an incredibly underhanded, manipulative, and devious manner. A perspective that feels more in line with that of the fossil fuel industry and the oil lobbyists. Seeing clean and green energy put forward in such a negative manner is peculiar, and it makes you want to see where the series will take this new perspective, and where its justifications lie.

The show itself is comprised of six 50-minute episodes, and where other titles in the Acorn line-up have had the season split into two-episode mini-arcs, The South Westerlies is a straightforward serial drama. There are no real major subplots that are the focal point for an episode or two, all arcs start and culminate at the same place. Outside of the main storyline around lobbying wind farms, there are a couple of other subplots that threaten to derail the principal plot, interestingly they all stem from our main character's past, and involve her son and her ex-best friend.

The cinematography is enjoyable, playing with a lot of macro photography, panning shots of the scenery, and playing with the depth of field, changing the focal points between characters as they converse. It all helps to keep a constant sense of movement and pacing as the story progresses. The story itself does not lend itself to a lot of action, and the majority of information is shared through conversations, so the use of these visual techniques keeps the show interesting despite what is clearly a pretty predictable storyline.

The acting is adequate for the job, and while there are definitely some upcoming dramatic points that are forecast well in advance, it actually ends up increasing the enjoyment from the show as you keep watching to find out when this incredibly obvious notion will be revealed, and what the fallback will be. And as someone that is environmentally aware, the discourse around wind farms and the variety of potential benefits, drawbacks, and avenues for exploitation was refreshing and informative.

Short and sweet, the series is completed pretty quickly. Longer than a feature-length film, but far shorter than your usual 12-26 episode American series, The South Westerlies is an enjoyable jaunt, that goes exactly where you expect it to go, but it's so much fun to watch the drama unfold from the outside looking in.

What do you know about the South Pacific? The words South Pacific conjure up images of blue water, swaying palm trees and idyllic beaches but, as this series reveals, that is only part of the story.
South Pacific is the ultimate portrait of life in the ... more...