« Made In Italy review 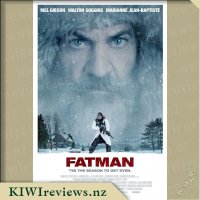 Disclosure StatementFULL DISCLOSURE: A number of units of this product have, at some time, been supplied to KIWIreviews by the company for the purposes of unbiased, independent reviews. No fee was accepted by KIWIreviews or the reviewers themselves - these are genuine, unpaid consumer reviews.
Available:
in cinemas from November 19, 2020

To save his declining business, Chris Cringle, also known as Santa Claus, is forced into a partnership with the U.S. military. Making matters worse, Chris gets locked into a deadly battle of wits against a highly skilled assassin, hired by a precocious 12-year-old, after receiving a lump of coal in his stocking. 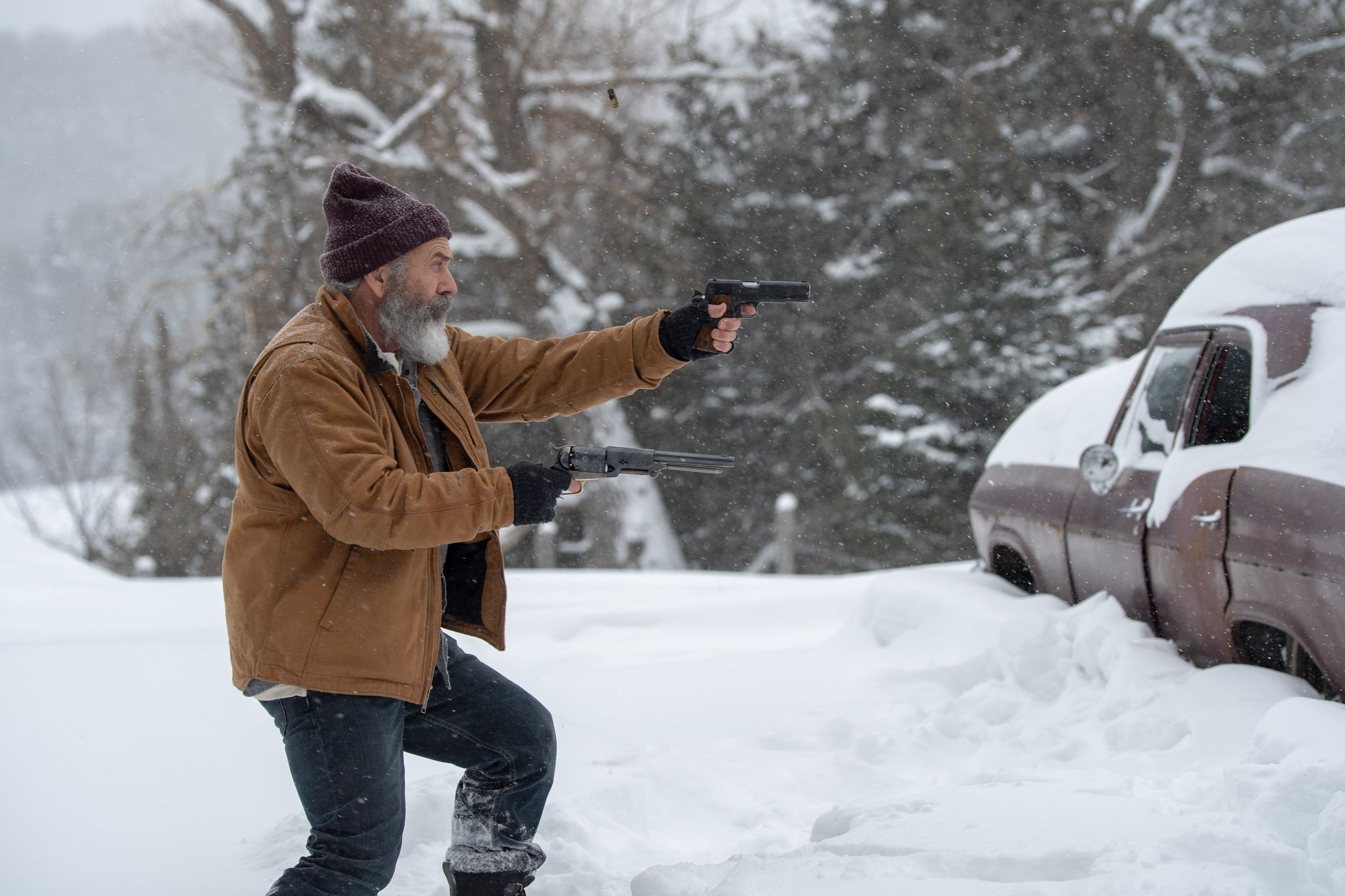 After watching The Professor And The Madman, the "thrilling" story of James Murray (Mel Gibson) trying to write the world's first dictionary, it seemed that Gibson's acting career was well and truly past it's prime, and looking for a place to die in peace. It does put him in an interesting transitioning position where he can take on any role regardless of any roles he has previously been typecast in. It's a sad kind of freedom that allows an actor that has had their reputation tarnished, to create something extraordinary; a diamond in the rough, as they say.

Fatman is not the next Citizen Kane by any standard, but a surprisingly hilarious piece nonetheless. Catering to those that have a soft spot for self-deprecating humour, Fatman is the modern-day response to all of the questions and critiques that come from the fantastical stories of Santa Claus. An engaging experience that keeps you laughing despite an extremely simple plot.

It builds and expands on the traditional magical lore that we were all brought up on; looking at how the elves have become so efficient (diet and sleep patterns), how Santa manages to fund this toy making venture, how the behaviour of the bad boys and girls around the world affect Santa's mental health. Tastefully choosing whether it will ground itself in reality or continue using magic to explain it, Eshom and Ian Nelms script manages to keep you guessing throughout the film as we sneak a peek behind the curtain at the North Pole.

Only two characters really find themselves worthy of note in respects to the casting choices and that comes in the form of the Skinnyman (played by Walter Goggins) and the Fatman (played by Mel Gibson). Gibson manages to pull off the worn and weary, disengaged personality trait with ease, portraying a man that has lost faith in his work. A kind man, that has slowly been worn down by a world turning against him. Goggins, on the other hand, is delightfully one-note. Like the love-child of The Shining's Jack Nicholson with Dr Seuss' The Grinch, from his appearance to his mannerisms, Goggins puts on an awkwardly curious performance that keeps the pace consistently moving forward.

Now what really works about this film, is its acceptance of violence. Long have adults been trying to find a Christmas film that isn't part of the children's genre. Long have there been debates as to whether Die Hard is a Christmas film, and thus be suitable to watch Bruce Willis shooting terrorists on Christmas Eve. Now we have Fatman, a film that takes place around Christmas, includes Chris Cringle and his wife, a sweatshop of elves, but more importantly, fights to the death, automatic weapons, grenades, and bombs.

Coming in at 100 minutes running time, there is not a lot of time for complicated plots. Even so, Fatman is a great example of minimalism; a plot that could be explained with one sentence, that has no real surprises. It could be so easy to be bored by such a film, but it is self-aware enough to develop the lore to an extent that will tickle your funny bone and keep that twinkle in your eye. It's mediocre in story but manages enough laughs that you don't question it too much. There is a lot of potential that remains untapped, and I'm hoping that could lead to a bloodier sequel, as the ethical quandaries start to pile up.

Slapstick kingpin John Hughes translates the classic animated children's tale into a campy live-action slugfest. The fur-loving, sadistic Cruella De Vil (Close, at her most outrageous) pants after the pelts of the titular puppies, hoping to sew them into a fabulous coat, but the dogs outsmart her and her bumbling henchmen.