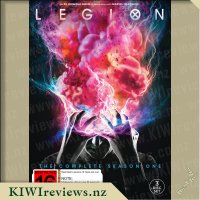 David Haller is a troubled young man who was diagnosed with schizophrenia as a child. He has been in and out of psychiatric hospitals for years and, now in his early 30s, finds himself institutionalized again. His daily routine -- including therapy, taking medications and silently listening to talkative friend Lenny -- is upended when troubled new patient Syd arrives, and they are inexplicably drawn to each other. After a startling encounter between the two, David confronts the possibility that the voices he hears and visions he sees may be real. He escapes from the hospital and seeks refuge with sister Amy, who wants to protect the picture-perfect suburban life she has established for herself. Syd eventually gets David involved with therapist Melanie Bird and her team of specialists, who open his eyes to a new world of possibilities. 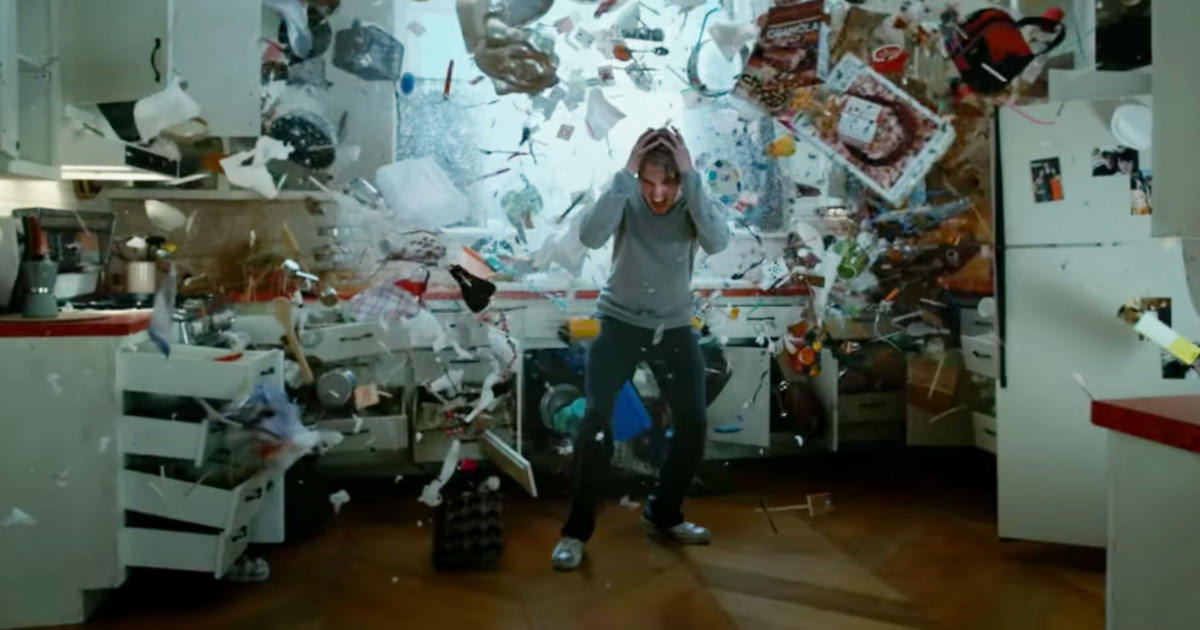 The big factor that made me curious enough to want to watch the show, is the "In association with Marvel" line. Marvel has put some pretty good content out in recent days whether through the Marvel Cinematic Universe, or their Netflix shows. And while I enjoy the characters that I have seen portrayed on the screens, the characters in the universes are diverse, and I am only really familiar with the more mainstream characters.

So the character names David Haller or Legion means nothing to me. Reading through the synopsis, none of the characters sound familiar at all, and the entire scenario sounds more like a drama than a superhero show. But Marvel's recent history in great content (such as Daredevil and The Punisher Netflix series) gave me enough courage to give this show a try.

The series follows the character of David Haller. A man who has been diagnosed with schizophrenia and the show follows as he attempts to come to terms with his past and what could have triggered his irrational behaviours. This is soon proved to be somewhat farcical, as the viewers delve deep into his memories, and numerous inconsistencies and unknown external problems call the reliability into question. This is the crux of what makes Legion an engaging show; having a narrator that is unreliable, with memories that cannot be trusted. The viewers inevitably want to try and solve the mystery before the reveal later on, however, as you collect facts, you soon realise that none of the facts are guaranteed to be that, as certain constants are proven to be otherwise, and expected outcomes are less than predictable.

The show focuses a lot on incorporating practical effects over sole use of CGI which works helps to keep the series grounded more, an important step especially when you consider the show does involve the use of alternative realities and plains of existence. Working with memories, there are many scenes that are structured the same, taking in different points of view, slightly altered facts, or different spectators present. It gives a much more dynamic investigative feel, rather than a simple linear fact-finding mission, we are constantly having to retrace steps, and re-evaluate what is known.

The skipping between times is used to provide a rather unique aesthetic to the show. With memories, and the early assertion that interacting with memories can alter how they are remembered, We end up with a mish-mash of past and future wardrobes, and the limited presence of vehicles makes it entirely difficult to know exactly what period of time in which the show is based. It is small things that make you focus on every detail, rather than trying to fill in blanks with other knowledge of other franchises or characters in the Marvel Universes. I say that as the only real connection between Legion and the other Marvel IP's is David Haller, and the infrequent use of the term "mutant". While it is indirectly implied, David's relation with other "known" characters is never directly provided, and it is only through a Google search that I discovered David Haller's father is none other than X-Men's Charles Xavier

The show is purposefully difficult to follow, even myself getting lost a couple of times part way through the season, and yet that is what drew me into it further; knowing I had missed something, and trying to figure out what it was. This isn't a series to watch and forget, it's a series to experience and repeat.

The Doctor returns, alongside newly weds Amy and Rory, to face monsters and mysteries and adventures all across time and space, in a thrilling new series of Doctor Who. Together they'll find themselves in sixties America, battling the invasion the world forgot, then journey on the high seas of 1696 aboard a pirate ship, to solve the mystery of the Siren. In a bubble universe at the very edge of reality, the Doctor will meet an old friend with a ... more...