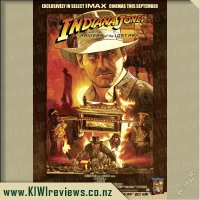 Included on the DVD is a bonus feature section which includes a behind-the-scenes look at the ... more...